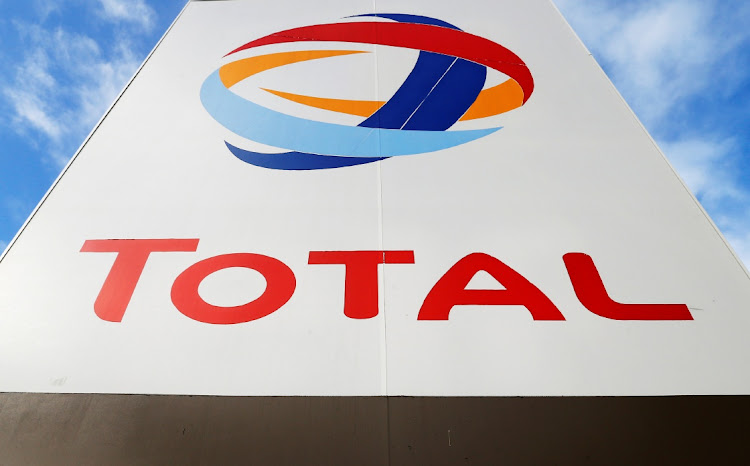 Dozens of civilians were killed in March in the coastal Mozambique town of Palma, near gas projects worth $60bn that are aimed to transform Mozambique’s economy.

The attacks have dealt a blow to plans by Total and rival ExxonMobil, which also has an LNG project in Mozambique, to turn the country into a major LNG producer to Australia, Qatar, Russia and the US.

Monday’s announcement also comes as major energy firms reassess their approach to LNG, once seen as a fuel of the future because it has lower emissions than coal or oil but now subject to re-evaluation in the drive to cut carbon emissions even more deeply.

Total, which aimed to produce its first cargo from the project in 2024, suspended work on March 27 after the militant attack.

Declaring force majeure implies a weightier suspension and allows Total to cancel contractors. Force majeure was “the only way to best protect the project interest until work can resume”, a Total spokesperson said.

Mozambique President Filipe Nyusi said earlier in April that the government would work to restore peace in the country after March’s militant attack near the multi-billion-dollar gas projects backed by global oil companies.

The Mozambique government is due to hold a news conference on the situation on Monday.

The LNG project includes development of the Golfinho and Atum natural gas fields in the Offshore Area 1 concession and the construction of a two-train liquefaction plant with capacity of 13.12-million tonnes per annum.

Total is operator of the Mozambique LNG project and obtained a $14.9bn debt financing package in July to fund its rollout.

No-one has asked the question why, and who gets to benefit from the Mozambique plant shutdown
Opinion
1 week ago