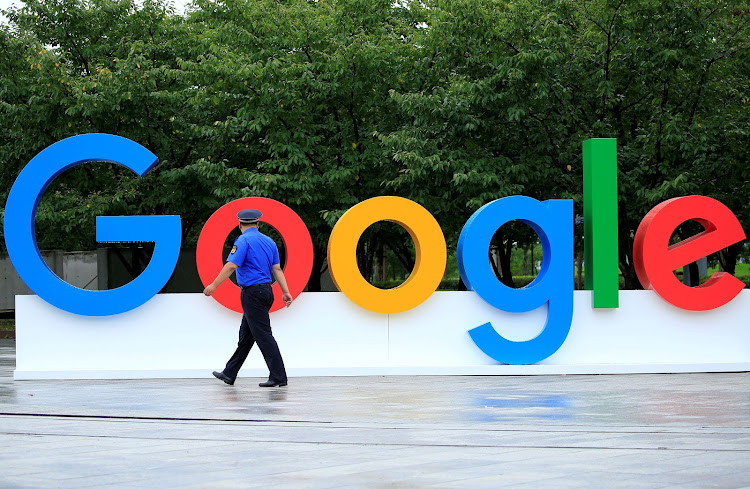 Technology giants, including Alphabet’s Google and Amazon.com, spent millions on lobbying in the first quarter of 2021 as they face heightened scrutiny from Democrats and Republicans over alleged anticompetitive practices.

Google spent $2.7m on federal lobbying in the three months ending March 31, according to disclosures filed with Congress. That is a 49% increase from the same period a year earlier, and comes as the company has been steadily increasing its Washington investments after a two-year decline. Global policy chief Karan Bhatia reorganised the Washington office when he took over in 2018.

Google’s lobbying has focused on an array of issues, ranging from patents and copyright to privacy and consumer protection. A spokesperson for the Mountain View, California-based company declined to comment on its lobbying spending.

Google, which also disclosed lobbying Congress on competition issues in online advertising, is facing a rash of antitrust complaints — though lobbying won’t directly influence the outcome of those cases. The justice department and a group of states have sued Google for allegedly abusing its dominance in internet search. A separate state lawsuit led by Texas accuses Google of thwarting competition in the digital advertising market.

The increased lobbying expenditures come amid a wider bipartisan reckoning on giant technology platforms. Legislators from both parties, including senators Amy Klobuchar of Minnesota and Mike Lee of Utah — the Democratic chair and the top Republican on the Senate judiciary committee’s antitrust panel — have called for sweeping reforms for the sector.

Klobuchar has introduced legislation that would make it easier to punish companies for anticompetitive behaviour, while Lee has called out the “soft totalitarianism of a corporate shadow state” created by technology companies.

“Capitalism is about competition,” Klobuchar said during a Wednesday hearing on Google and Apple’s app stores. “It’s about new products coming on. It’s about new competitors emerging. This situation, to me, doesn’t seem like that’s happening when you have two companies really each dominating in different areas.”

Amazon boosted its lobbying spend by 11% in the quarter to $4.8m, a company record. The Seattle-based company said it lobbied on a wide range of topics, from logistics to cloud-computing and a communications satellite programme, reflecting its sprawling business interests.

For years, Amazon had only a small presence in Washington, geared towards lobbying on sales and internet taxes issues. That changed as Amazon grew into one of the world’s largest companies and brought on former Obama press secretary Jay Carney to run its public policy and communications unit.

“Our Washington, DC, team is focused on ensuring we are advocating on issues that are important to policymakers, our employees and our customers,” said Maxine Tagay, an Amazon spokesperson.

Facebook and Apple cut back on lobbying spending in the first three months. Facebook spent just under $4.8m on its Washington influence operation — a nearly 9% drop from the first quarter of 2020. Apple spent about $1.5m, down more than 32% from a year earlier, according to the disclosures. Facebook, which has faced an onslaught of threats from Washington, declined to comment on the decline.

The Federal Trade Commission and dozens of state attorneys-general sued Facebook last year for allegedly abusing its online dominance in a case that seeks to unwind its acquisitions of Instagram and WhatsApp. The cases represent the biggest regulatory attack against Facebook in the company’s history.

Deal will result in one of the biggest retail warehouses in India, the size of 11 football fields
Companies
1 year ago

Technology firms used to avoid Washington, but the screws are tightening on their unethical practices
Opinion
1 year ago
Next Article