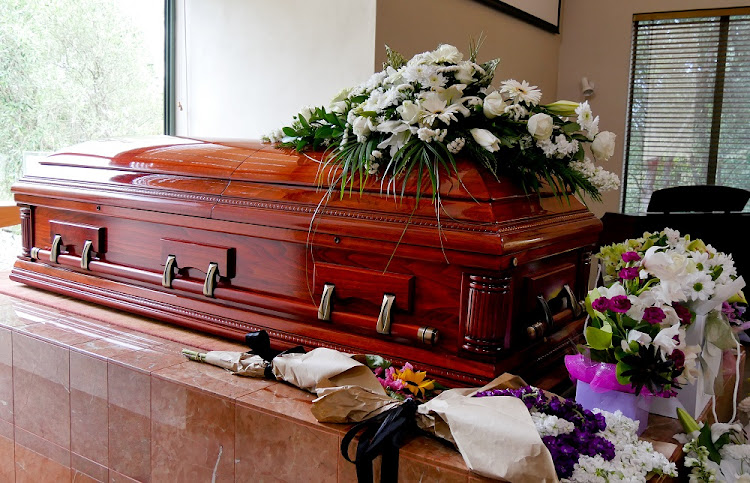 London — A top British funeral executive was removed from his position after a war of words with an investor, in the latest drama for an industry that’s been rocked by accusations of excessive price rises for years.

In a vote on Thursday, shareholders of Dignity backed a proposal by Phoenix Asset Management Partners to oust executive chair Clive Whiley, after accusations that he failed to address unspecified issues within the company’s prepaid services. The move comes even after influential adviser Institutional Shareholder Services recommended holders vote against the change.

“We thank our fellow shareholders for their support,” Phoenix said in an e-mailed statement. “We now have to show ourselves worthy of it and we will get straight to work.”

Shares of Dignity rose as much as 5% in London trading.

A proposal was put to Phoenix to keep Whiley on as chair in a non-executive capacity, with Channon becoming interim CEO until a permanent appointment could be made, Dignity said.

“Unfortunately, it has not been possible to reach such a compromise,” said acting chair Dean Moore. Moore and two other independent directors will quit their roles, though Moore aims to serve a notice period given he is also interim executive finance director.

Phoenix’s successful campaign comes just weeks after another revolt by shareholders led to the ouster of Danone chair and CEO Emmanuel Faber.

Britain’s undertakers are reeling from a competition probe that began in 2018. The bereaved sometimes face little choice but to accept the services of their local funeral director — often Dignity or rival Co-Operative Funerals — and are insensitive to cost due to their vulnerability, the Competition & Markets Authority (CMA) warned.

Some funeral directors even seek to establish relationships with palliative-care services with a view to “channelling dying patients or their relatives towards their services”, the CMA said in December.

A spike in the death rate, such as the one seen during the pandemic, would ordinarily have been beneficial for a funeral company’s earnings. That hasn’t been the case with Covid-19 as government restrictions on gatherings meant services had to be scaled down.

Dignity’s full-year adjusted pretax profit fell about 19% year on year, even as annual deaths rose 14% to 663,000 — the biggest total since 1918, according to the Office for National Statistics. Dignity shares have failed to recover from 2018’s 60% slump.

Phoenix wants Dignity to consider separating its crematoria business and listing it on the stock market at an estimated valuation of about $1.4bn, something the undertaker says is already under consideration.

Dignity says it’s the largest provider of such services in the UK, having performed 74,500 cremations in 2020, representing about 11% of total estimated deaths in the country. Nearly 80% of the deceased are cremated in Britain, according to the CMA.

“Shareholder frustration is understandable three years after competitive and regulatory pressure became evident,” Institutional Shareholder Services said in a report ahead of the vote, but added that there was a lack of evidence to back up Phoenix’s claims with the proposal coming just months before Dignity was due to announce the results of a strategic review.

STEPHEN CRANSTON: Life industry has kept many afloat during Covid

LETTER: Everything is stacked against SA’s food industry

LETTER: Everything is stacked against SA’s food industry