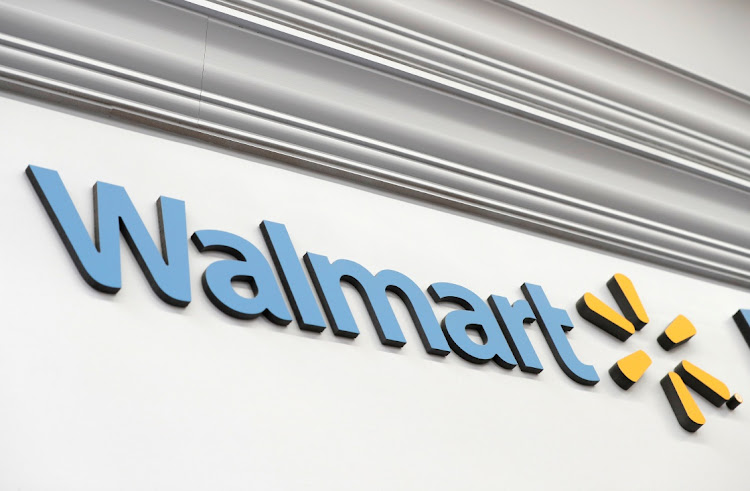 A Walmart sign is seen inside its department store in West Haven, Connecticut on February 17 2021. Picture: REUTERS/MIKE SEGAR

New York — Walmart’s new subscription programme wants to entice customers with benefits such as cheap petrol and no checkout lines. But it turns out many members aren’t using them much.

About three out of four users don’t take advantage of perks such as less-expensive fuel and Scan & Go technology that allows store shoppers to pay for items on their phone, according to a survey in April of 264 Walmart+ members by industry researcher Field Agent. The main appeal of the $98-a-year programme is unlimited free deliveries, the survey found.

The most common reason respondents gave for not using the other benefits? They simply weren’t aware of them.

The results provide a rare glimpse into a business that Walmart has refused to say much about since launching it in September. Analysts’ estimates of its size have ranged from about 7.4-million members to as many as 10-million. Morgan Stanley’s Simeon Gutman said in a recent note that most consumers just perceive it as a same-day grocery service.

Walmart has said it will roll out more perks, but so far its biggest move was to eliminate the $35 minimum to get free shipping on non-food orders.

“We’re seeing shoppers primarily respond to the membership’s delivery benefits, which is to be expected as people shop from home during the pandemic,” said Henry Ho, Field Agent’s co-founder and chief strategy officer.

Subscription programmes have become popular among retailers, as they deliver consistent revenue and typically encourage members to spend more with the retailer over time, to maximise the benefits. Best Buy, for one, is testing a $200-a-year programme called Best Buy Beta that offers unlimited tech support, free installations and exclusive pricing.

“The winning model in retail is usually one that creates lifetime value,” Gutman said in a note. “Membership is arguably becoming essential to ‘owning’ the customer.”

In 10 years, the online giant has enabled $3bn worth of exports of Indian-made goods and created more than a million jobs in the country
Companies
4 weeks ago