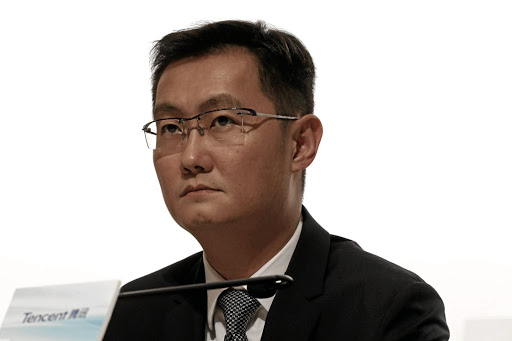 The billionaire CEO pledged on Monday to set aside ¥50bn for a “sustainable social values” programme, in what would be one of China’s largest corporate charity initiatives.

Tencent promised to tackle a plethora of issues from renewable energy and scientific education to health care and rural revitalisation — a centrepiece of Xi’s overarching policy framework.

The gaming and social media giant intends to fold its existing foundation and philanthropic activity into a new unit to oversee the initiative, which also encompasses carbon neutrality, the provision of food, water and energy, and public welfare.

The programme coincides with a period of intensified scrutiny over the growing power and influence of China’s largest corporations from Tencent to Alibaba Group Holding, which received a $2.8bn fine for allegedly abusing its market dominance.

Regulators are now said to be eyeing Tencent, China’s largest publisher of games and content for more than a billion people on WeChat. Last week, the Shenzhen-based company pledged to comply with antitrust laws and eradicate monopolistic practices.

“Tencent should continue to respond to the ever-changing needs of the public and of the era, so as to develop and prosper together with society as a whole,” Ma said in a memo to employees published online.

Tencent’s earmarked budget could rank among the world’s largest corporate philanthropic endeavours — total US charitable giving from individuals, non-profits and corporations surpassed $449bn in 2019, according to the Giving USA foundation.

The Chinese company has only just completed one of the year’s biggest Asian dollar-bond deals and had about $23bn of cash and equivalents at end-December.

Corporations worldwide have in recent years stepped up philanthropy as well as environmental, social and governance (ESG) efforts, partly because investors are paying more attention to this area.

China itself has launched campaigns to clean up the environment, worried about the toll pollution could take on the economy as well as its people.

Before an annual meeting of top officials this year, Ma led research into low-carbon industries and submitted a proposal to legislators regarding carbon neutrality for tech companies.

During its last fundraising round, ByteDance reached a $180bn valuation
Business
5 months ago