Since the middle of 2020, the firm has been focusing on big bikes, traditional markets such as the US and Europe, and older and richer riders 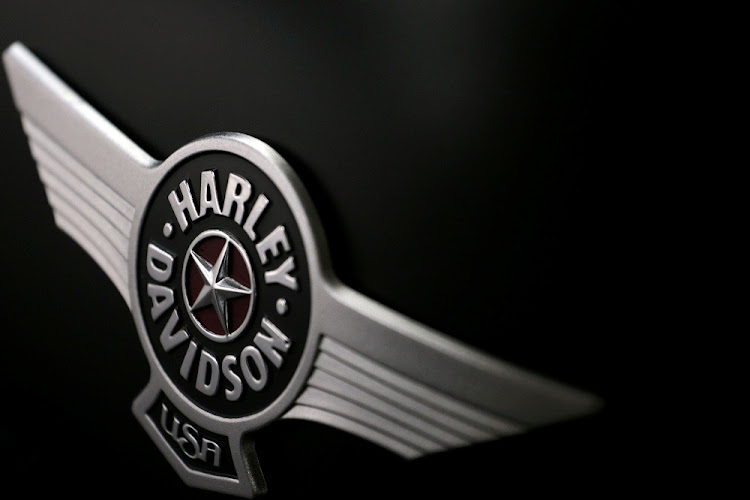 Bengaluru/Chicago — Harley-Davidson raised its full-year forecast for sales growth on Monday as it turns its focus on more expensive touring bikes, while cutting its exposure to less-profitable markets, sending its shares up 15%.

The company said retail sales, a measure of demand at its dealerships, surged 30% to 32,800 motorcycles in North America in the first quarter, its first increase in six years.

Since the middle of 2020, the company has recalibrated its strategy by focusing on big bikes, traditional markets such as the US and Europe, as well as older and wealthier customers.

Retail sales in Europe, Harley's second-biggest market after the US, slumped 36% to 4,900 motorcycles in the quarter due to the company's decision to stop selling its smaller and less profitable Street or Sportster motorcycles as well as pandemic-induced shipping delays.

A new tariff ruling by the EU is likely to further hit demand from June, as all Harley products would now be subject to a 56% tariff.

The ruling revokes the credentials that allow Harley to ship certain motorcycles to the EU from its international manufacturing facilities at 6% tariff.

Despite the challenges, Harley still raised its forecast for 2021 motorcycle business revenue growth to a range of 30%-35%, up from its prior expectation of 20%-25%.

On an adjusted basis, Harley earned $1.68 per share for the quarter ended March 28, beating analysts’ average estimate of 88 US cents per share, according to IBES data from Refinitiv.

With lightning fast acceleration and eye-watering prices, these electric bikes usher in a new era
Life
3 weeks ago