The collapse rattled investment banks across the world, with Credit Suisse emerging the worst hit with almost $5bn in losses from its exposure 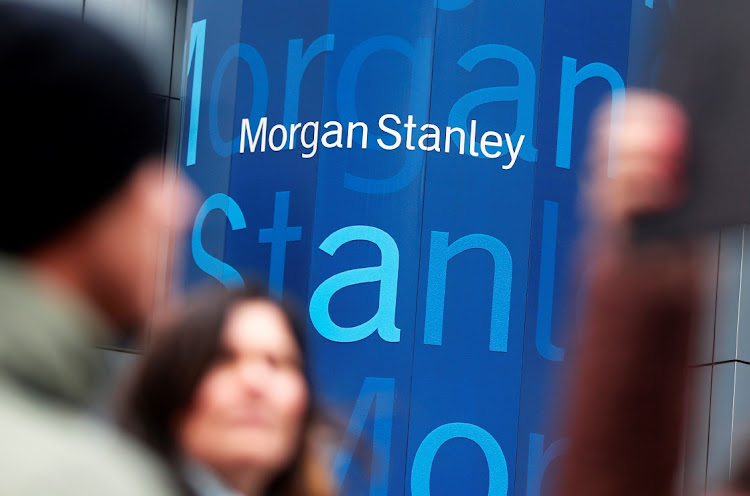 The headquarters of Morgan Stanley is seen in New York January 9 2013. REUTERS/SHANNON STAPLETON

Morgan Stanley surprised investors with a $911m loss tied to the collapse of Archegos Capital Management, staining what was otherwise a record quarter for revenue and profit.

“The current quarter includes a loss of $644m related to a credit event for a single prime brokerage client, and $267m of subsequent trading losses through the end of the quarter related to the same event,” Morgan Stanley said Friday in its first-quarter earnings statement.

The hit was related to Archegos, a person familiar with the matter confirmed.

The Archegos disclosure leaves Morgan Stanley as the only major US bank to be nursing losses from the flame-out of Bill Hwang’s family office. New York-based Morgan Stanley was one of the early backers of Archegos despite the legal taint tied to Hwang, who was previously accused of insider trading and in 2012 pleaded guilty to wire fraud on behalf of his predecessor hedge fund, Tiger Asia Management.

The collapse rattled investment banks across continents, with Credit Suisse emerging as the worst hit with almost $5bn in losses from its exposure to the family office.

Morgan Stanley’s equity traders gave up their number one spot, falling behind Goldman Sachs Group Inc. and JPMorgan Chase, which posted big trading wins earlier this week off a wild quarter for markets.

Equities-trading revenue at Morgan Stanley rose 17% to $2.88bn, compared with the $2.6bn average estimate of analysts surveyed by Bloomberg. Goldman Sachs and JPMorgan have been clawing away at Morgan Stanley’s lead in that business, but until now the firm has managed to stay ahead of the pack. Both rivals posted equities revenue in excess of $3bn for the quarter.

In January, Morgan Stanley CEO James Gorman leapt past Jamie Dimon as the best-paid CEO of a major US bank, after being awarded $33m for the firm’s performance in 2020 while running a firm that’s a third the size of JPMorgan.

Fixed-income trading revenue at Morgan Stanley rose 44% to $2.97bn, compared with the $2.2bn analysts were predicting before earnings season kicked off.

Morgan Stanley’s investment bankers pulled in $2.61bn in fees, compared to the $2bn analyst estimate, as equity underwriting quadrupled. The quarter proved particularly lucrative with the continued explosion in blank-check companies, better known as SPACs, as well as public offerings from technology companies.

Banks are also having to fend off fierce demand for their top talent, with venture-capital firm General Catalyst luring away Paul Kwan, Morgan Stanley’s head of west coast technology investment banking, in March.

Wealth-management revenue totalled $5.96bn, up from $5.68bn in the previous quarter.

What to watch for in China’s record GDP report

Antonio Horta-Osorio can shrink the balance sheet, sell parts of the business or merge with UBS Group
Companies
1 month ago
Next Article