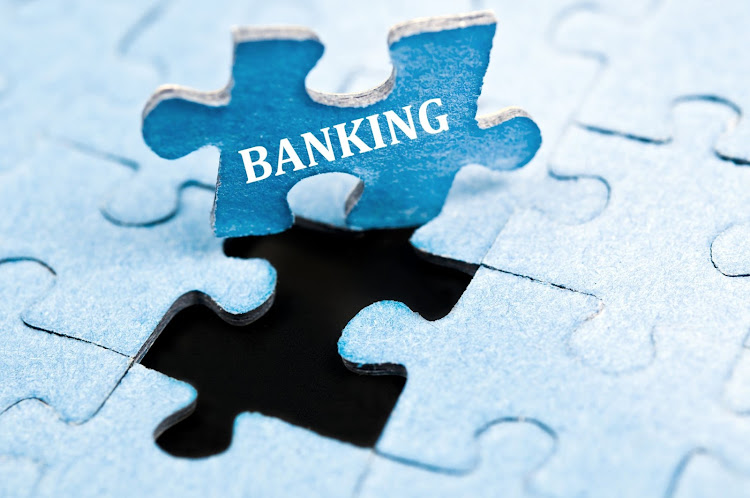 The former head of SocGen’s Swiss private bank and the former head of compliance, who can only be named as L and K under Swiss reporting restrictions, are appealing fines totaling Sf90,000 ($96,000) at a trial starting Wednesday in Bellinzona.

Sergei Pugachyov, a former Russian senator, was once a close confidant of Putin and amassed a fortune of more than $1bn in the 2000s. Russian prosecutors, however, claim his fortune is based on theft and have been seeking his extradition from France, so he can face charges that he embezzled at least $1.5bn from his Moscow-based International Industrial Bank before it collapsed.

Between 2007 and 2010, SocGen opened 30 accounts in the name of 22 companies on behalf of Pugachyov and his family, according to Swiss prosecutors. In the first few months of 2009, $713m was deposited by Pugachyov’s companies, ostensibly intended for Russian construction projects, according to the indictment.

Over the course of 2009 it became clear that those construction projects weren’t going forward, the prosecutors said. During 2010, SocGen’s Swiss executives learned more about the ties between Pugachyov’s companies and troubled Mejprombank, as International Industrial Bank is known in Russia, which eventually filed for bankruptcy in late 2010. Then in January 2011, Pugachyov lost his Russian senate seat and was stripped of his parliamentary immunity as a criminal investigation was opened against him over his role in the collapse of Mejprombank, according to prosecutors.

K, who was fined Sf60,000, “had received by January 28 2011, all the information he needed to conclude that a well-founded suspicion of criminal origin of the funds weighed on the business relations linked to Pugachyov,” Swiss prosecutors wrote in the indictment.

Pugachyov has previously said he was being targeted as part of a political campaign by Putin. Voicemail messages for him were not returned.

As for L, who was then the unit’s CEO and was fined Sf30,000, the prosecutors said that it’s simply “not credible” that he failed to spot how insufficient the explanations given in late 2010 were for $271m worth of incoming funds.

By 2016, Swiss banking regulator Finma had begun to investigate Pugachyov’s SocGen deposits. They transferred the case in 2019 to the Swiss finance department, which in June found the two men guilty of failing to meet their money-laundering reporting obligations. Within weeks they gave notice they would challenge the verdicts in federal court. The appeal is scheduled over two days.

The bank has cuts ties with 24 companies directly or indirectly controlled by Iqbal Survé’s Sekunjalo Investments, according to amaBhungane
Companies
5 months ago
Next Article