First phase of the project was completed successfully, with profits expected within three years 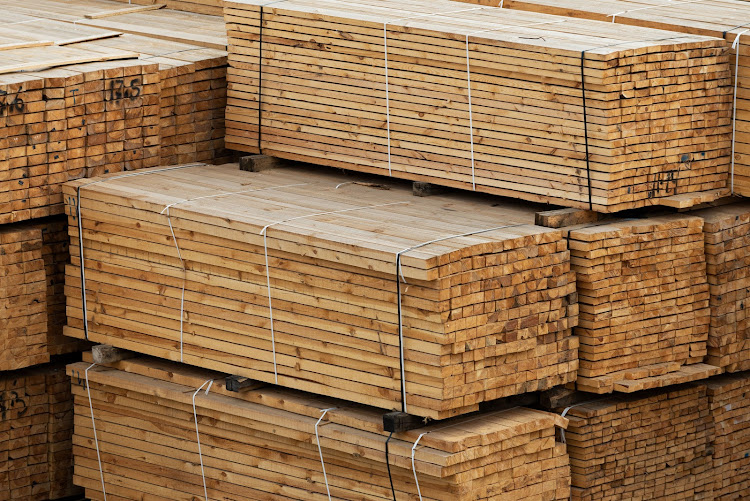 York Timber, SA’s largest solid wood processor, said on Tuesday it is investing in high-value crops to enhance its strategy of diversifying its sources of income.

Founded in 1916 and listed on the JSE 75 years ago, York Timber is one of the oldest SA companies and owns plantations and processing plants. It sells timber and plywood products such as doors and frames in the construction and furniture markets, among others. But demand for its products has been affected by the underperforming local economy, to which the construction industry is geared.

The company has planted its first trial of 40ha of what it calls high-value agricultural crops, which it aims to convert into cash-generating assets over time. “The first phase of this investment was completed successfully, with profits expected within three years,” it said.

The company has also reduced the costs of its processing plants by embarking on a new processing strategy. A total of R39m was deployed across its operations to improve efficiencies and clear constraints at its processing plants. These measures helped the company to swing back to profit in the six months to end-December, from a loss a year before.

Headline earnings per share, the main profit measure in SA that excludes exceptional items, was 13c, swinging from a loss of 20c the previous year.

The company said it managed to generate cash in its processing unit, despite stock levels being reduced due to lockdown regulations, which affected output.

York Timber returned to full production at all its operating sites as from July 1 2020, though start-up of operations was gradual to ensure adherence to Covid-19 protocols.

Its wholesale division contributed to the generation of cash, as marginal operations were closed. The value of its primary asset, referred to as biological, decreased R45m to R2.37bn due primarily to the increased discount rate.

The forestry company says it imported plywood to service local customers during the industrial action, while harvesting activity either stalled or ...
Companies
2 years ago

Revenue fell but profit nearly trebled, and the lumber company’s net asset value per share shows its stock is priced at only a quarter of its ...
Companies
3 years ago

South African Forestry Company increases log prices by 17%, which York considers ‘unreasonable’ and which has led to supply interruptions
Companies
4 years ago
Next Article

York Timber: Out on a limb

York Timber sells plantation to Sappi at a premium

York Timber: Out on a limb

York Timber sells plantation to Sappi at a premium