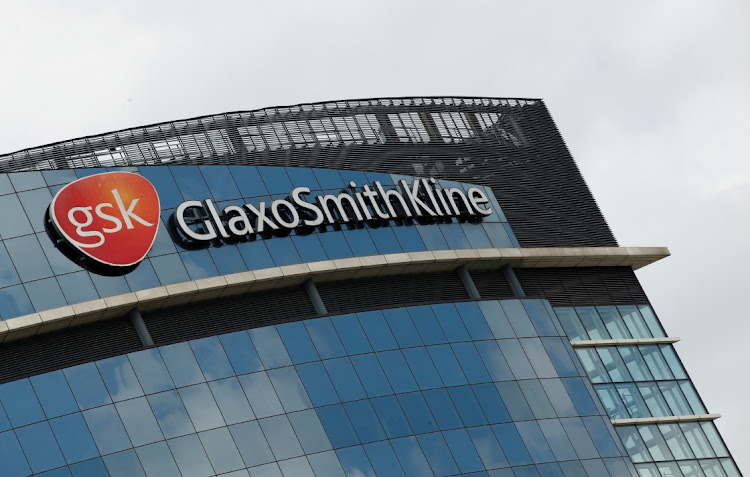 Frankfurt — GlaxoSmithKline has dismissed Moncef Slaoui, former US government vaccine chief, as chair of a company controlled by the British drugmaker after an internal investigation found he had sexually harassed a Glaxo employee several years ago.

Glaxo said the termination of Slaoui’s contract at Galvani Bioelectronics was with immediate effect.

Slaoui, the former chief adviser to the US Covid-19 vaccine development programme known as Operation Warp Speed, was not immediately reachable for comment by telephone and LinkedIn account.

Glaxo said an investigation of Slaoui’s conduct had substantiated allegations of harassment and inappropriate contact, adding that the probe was continuing.

In a letter to staff, reviewed by Reuters, Glaxo CEO Emma Walmsley said the company hds been dealing with the allegations since February.

“Dr Slaoui’s behaviours represent an abuse of his leadership position and violate our company policies, our values and our commitment to trust — a commitment I know is shared by all of you,” she said.

Galvani is a bioelectronic medicines company set up in 2016 by GlaxoSmithKline and Verily, the life sciences unit of Google parent Alphabet.

Prior to his role at Galvani, Slaoui spent nearly 30 years at Glaxo holding various leadership roles including head of pharmaceutical R&D and chair of its vaccines division.

Former US president Donald Trump appointed Slaoui to lead his administration’s effort to produce and distribute Covid-19 vaccines in 2020. He resigned from the post in January ahead of the incoming administration of President Joe Biden.

It is the latest vaccine candidate based on messenger RNA, after jabs by Pfizer-BioNTech and Moderna were launched when clinical trials showed high ...
Companies
2 months ago