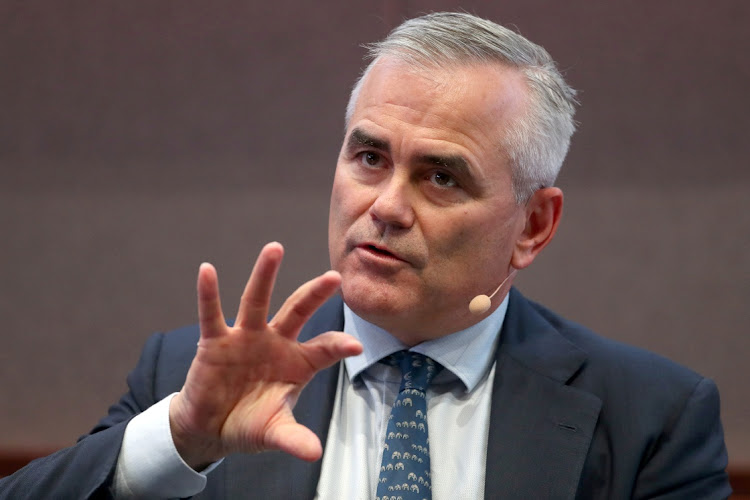 Zurich — Credit Suisse faces a number of regulatory investigations over its dealings with collapsed Greensill Capital, the Swiss bank said on Thursday, as it announced an overhaul of its asset management arm in the wake of the scandal.

In its annual report, the lender said Swiss regulator FINMA was one watchdog looking into the matter, and was reviewing it in relation to the bank’s “pillar 2” buffer — a pool of capital banks have to ensure they can withstand risks.

Separately on Thursday, Credit Suisse named Ulrich Körner its new head of asset management and said it would separate the unit into its own division.

The bank and its asset management arm, now part of the international wealth division run by Philipp Wehle, have been reeling over the collapse of about $10bn of funds related to British supply chain financier Greensill, heaping pressure on CEO Thomas Gottstein, who said on Tuesday he was scrutinising the structure and internal position of the unit.

Switzerland’s second-biggest bank said the appointment of Körner is effective from April 1, when its new structure will also come into effect.

Current asset management head Eric Varvel, who is also chair of Credit Suisse’s investment bank and head of its US holding company, will focus on his other roles, it added.

“Ulrich Körner is an excellent addition to our leadership team, reinforcing its values and performance culture,” Gottstein said in a statement. “Ueli is a strong leader and strategic thinker with proven ability in business development and profitable growth in asset management, as well as in business transformation.”

Three senior asset management employees who helped oversee the Greensill funds, including the head of the unit’s European, Middle East and Africa business, have temporarily stepped aside.

The bank’s annual report showed the payout and vesting of bonuses for a number of senior employees involved in these matters, “up to and including executive board members”, had been suspended for the time being.

It froze the funds last week after doubts emerged about the valuations of some of the assets, leading to the collapse of Greensill Capital
Companies
6 months ago