Uber under pressure in UK as drivers push for minimum wage

Uber said it would apply the amount of £8.72 ‘after accepting a trip request and after expenses’ and that drivers earn about £17 an hour in London 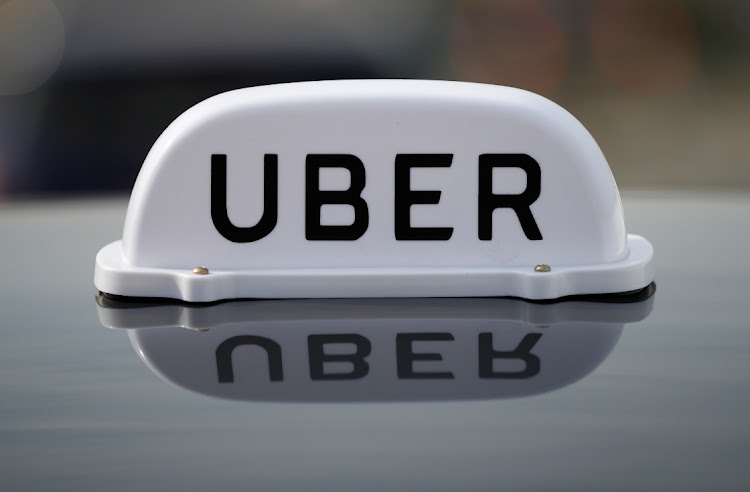 London — Uber drivers in Britain should receive the minimum wage for the whole time they are logged on to the app, two former drivers said on Wednesday after winning a court battle which could reshape the gig economy.

After a UK supreme court defeat in February, Uber reclassified its more than 70,000 drivers in Britain as workers, meaning they are guaranteed entitlements, such as holiday pay.

At the minimum wage, which stands at £8.72 per hour for those aged 25 and over, Uber said it would apply “after accepting a trip request and after expenses” and that on average drivers earn £17 an hour in London.

Drivers will not receive it during the time they spend waiting for a passenger request, which can account for as much as a third of the time drivers are behind the wheel with the app turned on, according to several US studies.

James Farrar and Yaseen Aslam, the two lead drivers in a 2016 employment tribunal case that Uber unsuccessfully contested all the way to Britain’s top court, criticised the move.

“Uber drivers will be still short-changed to the tune of 40%-50%,” they said in a statement released by the App Drivers & Couriers Union. “Also, it is not acceptable for Uber to unilaterally decide the driver expense base in calculating minimum wage.”

Uber said it has consulted with thousands of drivers over the past few weeks who do not want to lose the flexibility they enjoy, with the ability to choose “if, when and where they drive”.

Workers are entitled to fewer rights than those classed as employees, who receive sick pay and parental leave. In California last year, Uber  pushed and won a similar compromise on drivers’ status.

Uber has faced opposition from traditional taxi operators and unions who criticised the app for undercutting existing players, leading to protests and regulatory and legal challenges that have forced the company to pull out of some markets.

France’s top court in 2020 recognised the right of an Uber driver to be considered an employee while EU regulators are considering new rules to protect gig economy workers.

Many cases involving workplace rights have taken years to work their way through the courts as they are subject to appeals.

Drivers in the British litigation were working for Uber during “any period when the driver was logged into the Uber app within the territory in which the driver was licensed to operate and was ready and willing to accept trips”, according to a supreme court press summary.

Farrar suggested there may be more legal action over the issue. Uber has cited in court the risk of drivers logging into multiple apps.

Uber’s announcement could also put pressure on other firms operating in the gig economy, in which millions of people tend to work for one or more companies on a job-by-job basis.

Rival taxi service Addison Lee and food delivery firm Deliveroo, which is due to float soon, have both been subject to legal action over workplace rights.

Precedent-setting UK Uber drivers now after data stored on them

James Farrar and Yaseen Aslam aim to find out if  Uber broke Europe’s strict privacy regulations by withholding information it holds on drivers and ...
Companies
7 months ago

Germany bans Uber due to lack of proper licences