After shareholder calls to replace Emmanuel Faber, Danone board does so 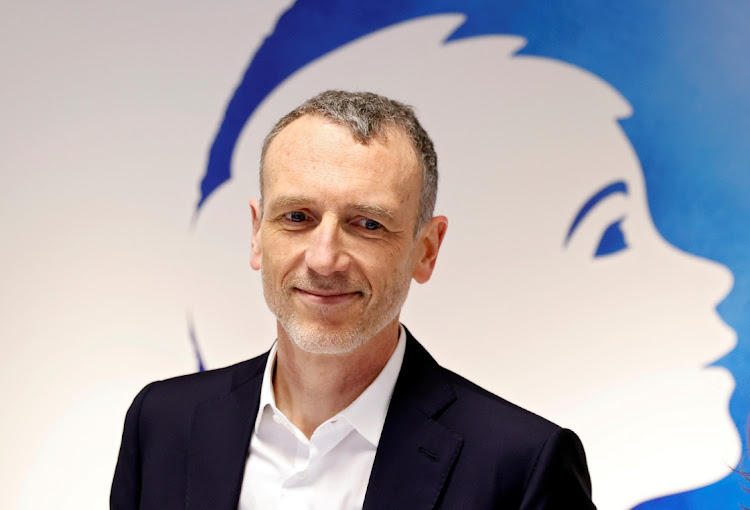 Paris — Danone said on Monday that Emmanuel Faber would step down as chair and CEO, ejected by the group’s board after the Activia yoghurt maker faced growing calls from some shareholders to replace him.

Faber, an advocate for environmental matters and a more sustainable way of doing business, had come under pressure as sales and margin growth underperformed some rivals in recent years.

Danone said Faber would be replaced immediately by recently appointed director Gilles Schnepp in the seat of nonexecutive chair, while Veronique Penchienati-Bosetta, CEO International, would work with Shane Grant, CEO for North America, as CEO and deputy CEO on an interim basis.

Shares in the French food group jumped in early trading, and were up 4.2% by 9.05am GMT following news of Faber's departure.

“The immediate priority of the new chair, together with the board, will be to lead the transition, including the search for a new CEO,” the group said in a statement, adding that it had appointed an international search agency to support the process.

Faber, who became CEO in 2014 and later took on the chairmanship, had led a push into healthy foods, including through the 2016 acquisition of WhiteWave.

But problems at the world's largest yoghurt-maker, which also makes Evian bottled water, were exacerbated by the Covid-19 pandemic, which hit sales to the restaurant sector for example.

Danone’s third-largest stakeholder Artisan Partners and activist investor Bluebell Capital have called for Faber to leave, publicly championing Schnepp — a former CEO of electrical firm Legrand named to Danone's board in December — who they said would be a truly independent chair.

To try to appease critics, Faber said in early March he would relinquish his role as CEO but stay on as chair.

“Gilles Schnepp has shown great leadership in getting the board to take the right decisions,” Francesco Trapani, chair of Bluebell Capital partners, said in a statement.

“We are fully supportive of him in his next key task to recruit a high calibre CEO able to combine shareholder value creation and Danone's commitments to ESG (environmental, social and governance).”

Recent management changes implemented by Faber and an organisational overhaul had caused divisions among board members, people close to the matter have previously said.