It is the latest vaccine candidate based on messenger RNA, after jabs by Pfizer-BioNTech and Moderna were launched when clinical trials showed high efficacy rates 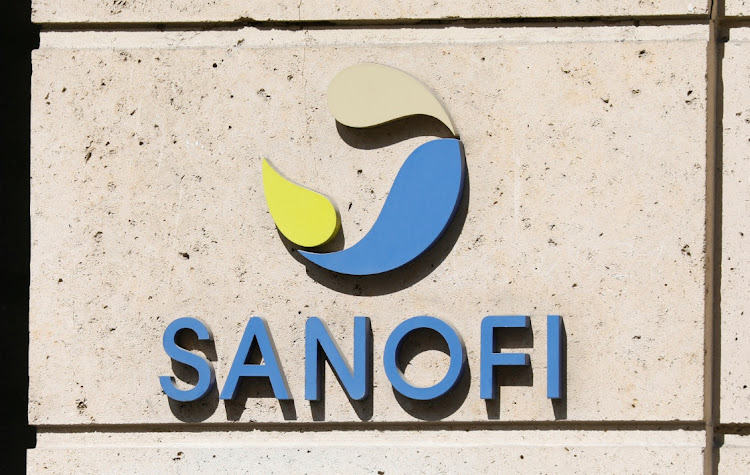 Paris — Sanofi and Translate Bio said on Friday they had started a human trial of their mRNA Covid-19 vaccine candidate, the French drugmaker’s second vaccine project, which follows a protein-based shot hit by a delay in 2020.

It is the latest vaccine candidate based on a new technology known as messenger RNA. Shots by Pfizer-BioNTech and Moderna were launched after clinical trials showed high efficacy rates.

Real-world data from the rollout of the Pfizer shot in Israel and Britain have also been encouraging.

Sanofi and Translate Bio expect interim results of the phase I/II study, which will enrol 415 healthy adults across 13 sites, during the third quarter.

Participants will receive either a single dose of the vaccine or two doses 21 days apart while three dose levels will be examined, the companies said.

Sanofi did not give further indication on the timeline of the project.

In December 2020, Sanofi had said it was eyeing “earliest potential approval” of its mRNA vaccine in the second half of 2021, following positive preclinical data, but Sanofi's CEO Paul Hudson told Le Journal du Dimanche newspaper in February that the vaccine “will not be ready this year”.

In February, Sanofi and GlaxoSmithKline launched a new clinical trial of a protein-based Covid-19 vaccine candidate in an attempt to revive their efforts against the pandemic, after a setback in December delayed the shot's launch.

To appease critics after the delay, Sanofi said earlier in 2021 it agreed to fill and pack millions of doses of vaccines made by Pfizer/BioNTech and Johnson & Johnson.

Global coronavirus infections have exceeded 118-million. Highly transmissible variants of the virus are prompting governments to speed up vaccination.

Sanofi and Translate Bio said ongoing preclinical studies would continue to evaluate whether their vaccine candidate, as well as other mRNA vaccine candidates, would be efficient against variants.

The companies added they were targeting a -20°C storage temperature of the vaccine at launch but that they were also working at enabling the product to be stable at a 2°C  to 8°C temperature.

The companies said the vaccine, which is a different type to the Pfizer-BioNTech one, showed an insufficient immune response in older people
Companies
11 months ago

The deal between the French and US drugmakers, working on a new type of vaccine for the coronavirus, could be worth up to $2.3bn
Companies
1 year ago