With ‘meme stocks’ all the rage, the New York Stock Exchange has given Roblox has an implied valuation of about $30bn 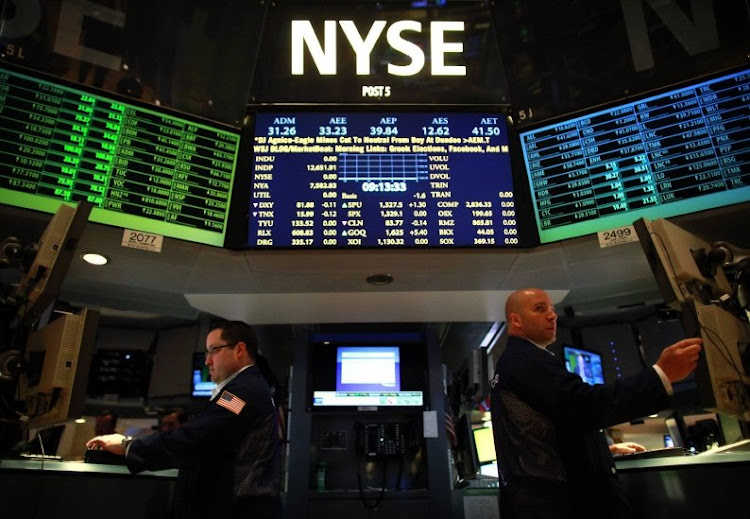 Bengaluru — Roblox is set to join the ranks of the “meme stocks” — stocks driven up by online forums for small investors, causing short sales and short squeezes — such as GameStop at the centre of social media-fueled rallies that have gripped Wall Street when the gaming platform becomes a publicly traded company on Wednesday.

The California-based gaming site, with revenues that surged in 2020 as hundreds of millions of children were marooned in their homes by coronavirus shutdowns, has spent months preparing for its stock market launch.

Roblox is looking to capitalise on a red-hot market for new share issues, and has opted to go public through a direct listing, meaning it has not sold any shares in advance of its market debut.

Dozens of posts on social media platforms, including Reddit, suggest the company’s shares will draw a wave of buying from the army of small-time investors who have shocked institutional investors with their ability to move shares in companies including GameStop, AMC and BlackBerry.

On Tuesday, the New York Stock Exchange set a reference price of $45 for shares of the US gaming platform, implying a market value for the company of about $30bn.

Roblox was founded in 2004 by David Baszucki and Erik Cassel, though its journey began in 1989 when Baszucki and Cassel programmed a 2D, simulated physics lab that would later lay the groundwork for the company.

Roblox has since grown into a community of more than 8-million active developers who produce their own 3D, multi-player games each month using the company’s design tool.

On average, 37.1-million people globally log on to Roblox daily to connect with friends, according to the company’s filing, and play some of its most popular games, such as Natural Disaster Survival, Murder Mystery 2, Jailbreak and Speed Run 4.

In 2020, people stuck at home during the Covid-19 pandemic fueled an 85% year-on-year jump in Roblox’s daily active users to 32.6-million across more than 180 countries.

How the US stimulus cheques could benefit ‘meme stocks’

In a funding deal led by Vy Capital, the newly famous social media website plans to expand internationally
Companies
7 months ago
Next Article

My Brilliant Career: Professional gaming isn’t all fun and games

My Brilliant Career: Professional gaming isn’t all fun and games