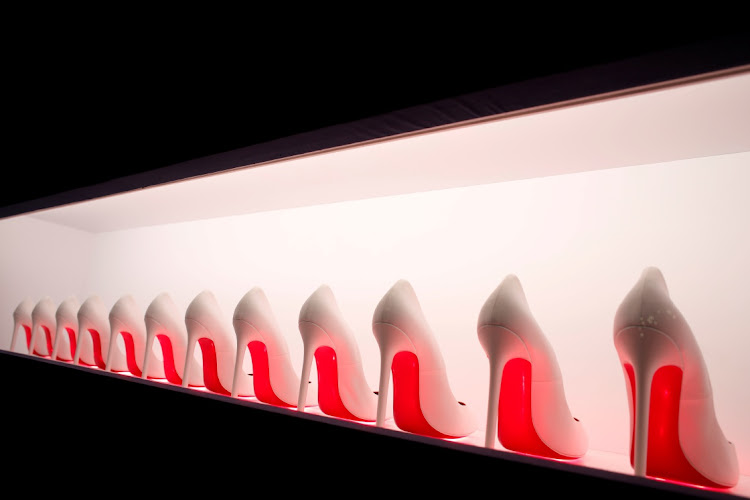 The family’s Exor holding company said it was acquiring a 24% stake and sees growth potential for the brand in China and in e-commerce. Exor will nominate two of Louboutin’s seven board members.

Under the leadership of John Elkann, the Agnelli family’s investment company has been diversifying its investments in recent years as the founders of Fiat Chrysler expand beyond the car industry. Linking up with Louboutin, known for its signature red-soled women’s shoes, follows Exor’s €80m investment in Chinese luxury brand Shang Xia.

Founded in 1991, Christian Louboutin has grown to operate 150 stores in 30 countries. Exor is stepping in as many shoe brands are suffering from the pandemic.

“Formal footwear brands are difficult,” said Luca Solca, an analyst at Sanford C Bernstein. “They are impacted by a secular casualisation trend, of which sneakers are the epitome in the category, and they are difficult to expand into other product categories, as footwear’s average price is relatively low.”

The Agnelli family owns 53% of Exor through a separate holding company named after Fiat founder Giovanni Agnelli that includes dozens of his descendants as investors. It also controls sports car maker Ferrari, Juventus Football Club and reinsurance business PartnerRe, as well as a stake in Stellantis, formed by the merger of Fiat Chrysler with PSA Group.

In the whole of 2020, revenues at constant exchange rates fell just 6%, one of the best performances in the luxury goods sector
Companies
2 months ago

Owner Kering’s group revenue fell 8.2% in the period as the pandemic restricted travel and spending
Companies
2 months ago
Next Article