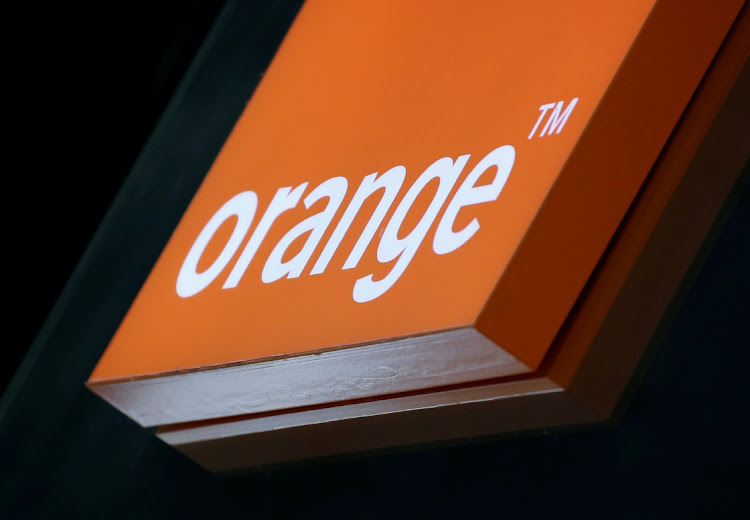 Paris — Orange, France’s biggest telecoms group, is looking for a new investor in its banking unit as it seeks to mitigate the four-year-old division’s heavy losses, according to an informed source.

CEO Stéphane Richard trumpeted the launch in 2017 of Orange Bank as a key strategic step towards diversification of revenue streams for the group, which faces tough competition from rivals in France and Spain, its two biggest markets.

The online bank was developed thanks to the acquisition of a majority stake in lender Groupama Banque. Groupama, a French insurer, now owns 22% of the group. Orange controls the remaining 78%.

“The question is to find a partner to accelerate and continue the development of Orange Bank,” the source said. “It’s up to Groupama to say if they’re ready to exit or not.”

French business daily Les Echos reported earlier that this search for a new investor could lead to the sale of a controlling stake in Orange Bank.

Orange’s online bank had set up ambitious goals: two million customers 10 years after its launch and €500m in net banking income in Europe from its online bank by 2023.

By comparison, the division generated a net banking income of €79m and had 1.2-million customers at the end of 2020 in France and Spain, according to the company’s accounts.

The software as a service company CEO says flexibility is key, as is staff’s mental health
Companies
2 months ago

Huawei says the FCC order violates federal law and the constitution; is arbitrary, capricious, and an abuse of discretion
Companies
2 months ago
Next Article

PODCAST | The power of open-source technology

PODCAST | The power of open-source technology