In the whole of 2020, revenues at constant exchange rates fell just 6%, one of the best performances in the luxury goods sector 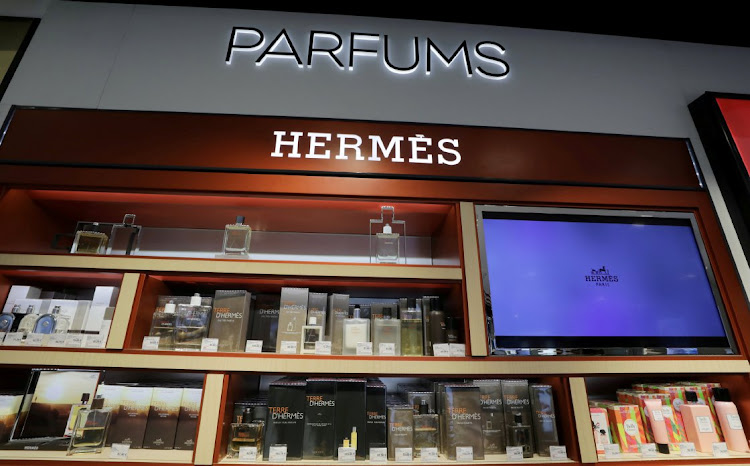 Milan — Sales at Birkin bag maker Hermes recovered sharply in the fourth quarter to grow by 16%, beating market expectations, thanks to a strong performance in Asia and soaring online revenues, the French group said on Friday.

Sales rose by 47% in Asia in the October-December period, with China, South Korea and Australia driving the rebound. Analysts had forecast a sales growth of 8% for the period of the year, according to consensus cited by UBS.

In the whole of 2020, revenues at constant exchange rates declined just 6% to €6.39bn, one of the best performances in the luxury goods sector, which has been hit hard by store closures and the lack of tourist flows due to the coronavirus pandemic.

“The absence of tourists was offset by the loyalty of our local customers and a strong increase in online sales,” Hermes’s executive chair Axel Dumas told reporters.

He declined to elaborate on what proportion of overall sales had taken place online but said e-commerce had grown by 100% or more in all regions and online sales went well even after stores reopened.

Sales in the America region gradually recovered in the second half of the year to grow slightly in the fourth quarter. Europe was hampered by new store closures and lockdowns imposed from November to contain a resurgence of infections. Sales in France fell 29% over the year, and  20% in the rest of Europe.

Hermes — known for its $12,000-plus handbags like the Birkin, which often generates waiting lists — is traditionally regarded as particularly resistant to downturns and has long been one of the steadiest performers in the luxury industry, in part due to its careful management of production and stocks.

Dumas said the outlook for 2021 remained uncertain due to the pandemic. He said shopping behaviour was “normal” in China despite new travel curbs being imposed there in the run up to the mid-February Lunar New Year holiday, but declined to give figures.

Equites, which listed in 2014, says its partnership with UK property investor Newlands is enabling it to grow rapidly abroad
Companies
4 months ago

While the outlook seemed bleak in March, many did not realise just how resilient this sector is
Opinion
5 months ago