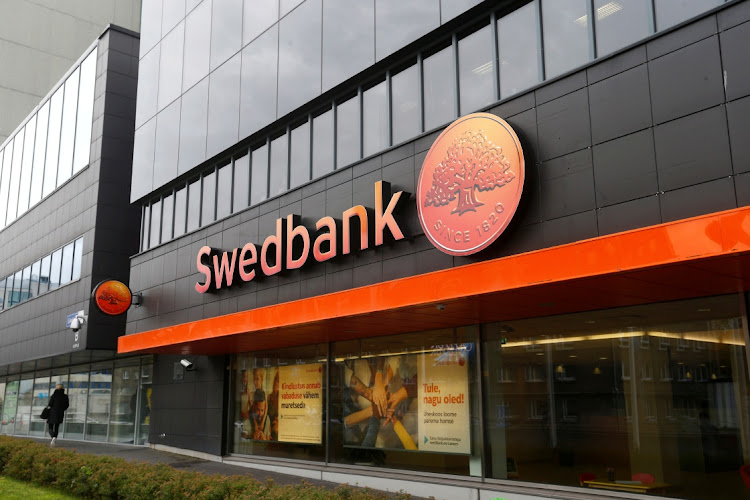 Stockholm — A growing number of Swedish banks will start turning clients away if their businesses aren’t clean enough to justify new loans.

Swedbank, Sweden’s biggest mortgage bank, just became the latest in the country to limit lending based on climate criteria. The Stockholm-based bank will not provide fresh credit for new oil and gas projects. Nor will it provide funds to enable production in the Arctic.

Jens Henriksson, Swedbank’s CEO, said the goal was to “give advice” to clients to avoid arriving at a stalemate that shuts them off altogether. The bank remains open to lending “to those who want to transform into a CO2-neutral world,” he said in an interview.

Swedbank is now planning to engage in “intense discussions” with its customers, Henriksson said. A similar model was launched at SEB late in 2020. The bank, which brought the world its first green bond more than a decade ago, said in November it will start setting ultimatums for corporate clients and withhold credit from the worst polluters.

The development comes amid criticism that banks aren’t doing enough within their core lending operations to address climate change. Most in the industry have made saving the environment a clear strategy in their asset management units, but continue to provide credit to companies that hurt the climate.

Since signing the Paris agreement, the loan departments of 10 leading Nordic banks provided almost $70bn in credit to companies and projects in coal, oil and gas, according to a report published on Monday. Meanwhile, the same banks tend to have large asset management units that advertise their climate credentials far and wide.

Jakob Konig, project leader at the Stockholm-based organisation that compiled the report, called Swedbank’s new policy a “positive step”. But he also said it’s “not what we were hoping for” in terms of scope. Swedbank’s plan “leaves a lot of loopholes where the bank can continue to finance some of the most climate-damaging activities, if not directly then indirectly,” he said.

Swedbank has pledged to stop financing projects looking for new oil and gas fields, if companies don’t have a plan for complying with the Paris Agreement. It also wants to stop financing extraction from the Arctic and from shale and tar sands.

The step is in part symbolic. Oil and gas aren’t a big part of Swedbank’s balance sheet. But “it sends an important message,” Henriksson said.

Banks in Europe can play a big role in the shift to carbon neutrality because businesses still get roughly two-thirds of their financing from lenders. In the US, capital markets do most of the financing. That potentially leaves banks in Europe with less of a financial incentive.

Konig says banks may be less inclined to stop lending to polluters because it means they’ll “directly lose income”. Meanwhile, divesting from a portfolio “is mainly a smaller administrative cost”.

He says it’s “likely” that more Nordic banks will develop stricter policies for their lending. “But I fear they will not be as strict as we have seen within asset management, where some have completely divested from the sector.”

Banks have been under pressure to reveal — and clean up — what’s on their loan books. Almost four years ago, a climate-related financial disclosure task force laid out a global framework so that risks could be properly priced in and capital correctly allocated.

“The strongest incentive is clearly public pressure,” Konig said. Because lending is covered by bank secrecy regulations, “as soon as this comes to light, people react really strongly.”

A new report emphasises risks associated with lending to industrial agriculture, which is a major cause of biodiversity loss
World
6 months ago