Pepco has been the group’s star performer 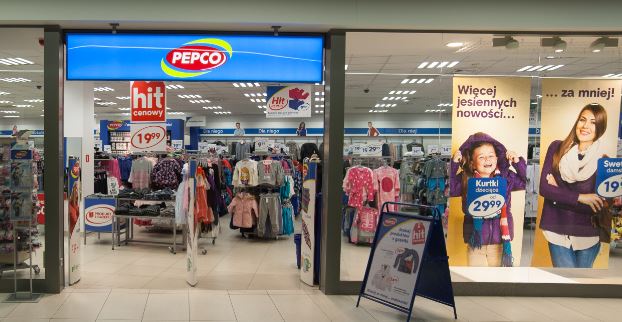 Steinhoff International is reviving plans for a potential share sale of European discount retailer Pepco Group after the coronavirus pandemic caused the move to be put on hold in mid-2020.

The evaluation process is back under way, with a range of options under consideration, the company said in a statement on  Monday. No final decisions have been made in regards to action or timing, the group said.

Steinhoff has been battling to raise funds to reduce debt and pay for legal proceedings since an accounting scandal triggered the near-collapse of the retailer in late 2017. Pepco, which has about 2,800 stores in 14 countries, has been the group’s star performer and one of Steinhoff’s more valuable remaining assets.

The share sale had been on track before a series of European lockdowns started to hit revenue in March 2020, heightening uncertainty. Pepco’s operations include the discount clothing and décor chain of the same name, which has a presence in East European countries including Poland, Romania and Bulgaria.

The company also runs Poundland stores in the UK and Dealz outlets in Ireland, Spain and Poland.

The group is seeking to grow its key Pepco chain by 400 stores in 2021 to 2,500 locations, Marcin Stanko, its head of central and Eastern Europe’s operations, said in an interview with website Wiadomoscihandlowe.pl on Sunday. The company plans to enter Spain and is already looking to expand into another undisclosed European market, he said.