More scandal for Deutsche Bank as it runs internal probe 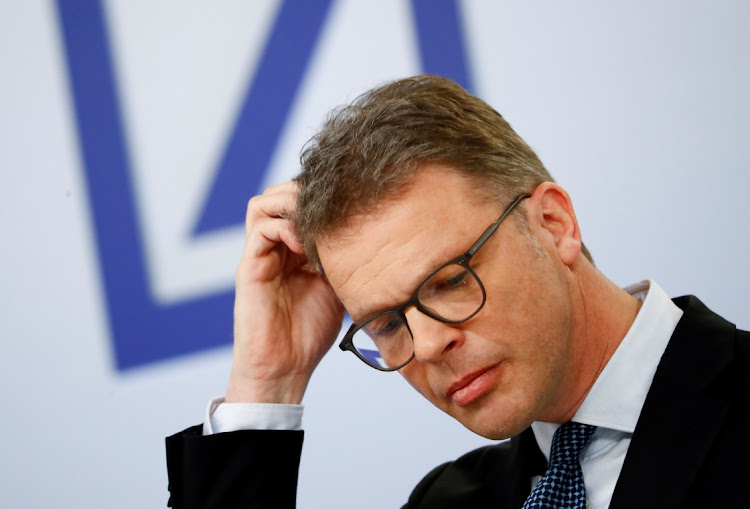 Hong Kong/New York/Frankfurt — Deutsche Bank is conducting an internal investigation after receiving complaints that some bank employees sold risky investments to clients who didn’t properly understand them, and then shared the profits.

“We initiated an investigation in relation to our engagement with a limited number of clients,” a bank spokesman said in a statement Sunday following a Financial Times report on the investigation. “We cannot comment on details until all aspects of the investigation are complete.”

The probe was started in response to client complaints last year and originally focused on a desk in Spain that sells hedges, swaps and derivatives, according to the FT. It was ultimately expanded across Europe, though it appears that only Spain and Portugal-based clients were affected, the FT said, citing a person familiar with the matter.

The investigation comes as CEO Christian Sewing is trying to improve relations with regulators and draw a line under a string of previous missteps. Deutsche Bank paid billions in fines and settlements in recent years for misconduct ranging from failure to stop money laundering to selling toxic mortgage securities and rigging benchmark interest rates.

Code-named Project Teal, the latest probe found the bank had wrongly categorised client firms under the Markets in Financial Instruments Directive, which require banks to separate their clients by levels of financial sophistication, the FT said. Deutsche Bank is looking at whether its staff sold investment banking products to clients in breach of the EU rules, and whether they colluded with staff at some of the clients to split the profits.

The misconduct appears to be broad-based over several years, rather than an isolated occurrence, the FT said. It is centred on a former employee who has already left the bank, according to the newspaper.

Almost all of the settlement relates to charges over the German bank's dealings in Saudi Arabia, United Arab Emirates, China and Italy
Companies
3 months ago

Resignation hints at Deutsche Bank turning back on Trump