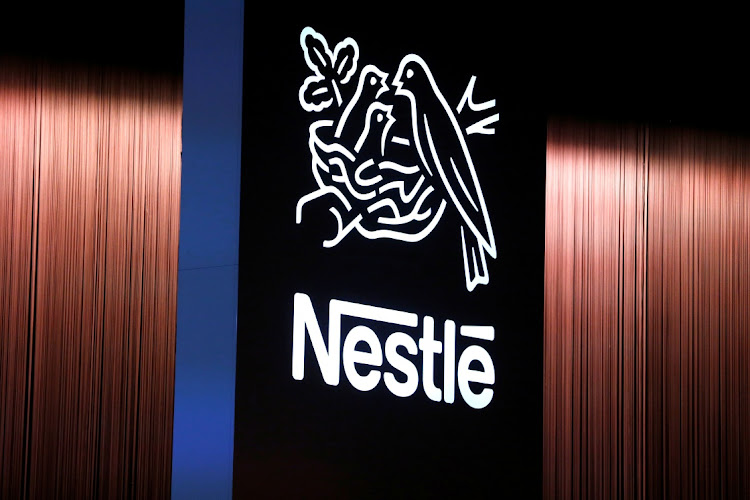 Sao Paulo — Nestlé is boosting sustainability spending at its flagship Nescafé coffee brand as consumers increasingly want to know where their food and drink comes from and how it’s made.

The food giant plans to invest more than 700-million Swiss francs in the next decade on a programme that includes responsibly sourcing all of Nescafé’s coffee, tracing supplies back to groups of farmers by 2025 and helping Nestlé reach net-zero carbon emissions by 2050. That’s more than double its sustainability spending in the past 10 years.

Like much of the food and drink sector, coffee companies are under pressure to be more transparent about their supply chains and step up efforts to help fight climate change. A recent Coffee Barometer report from non-governmental organisations said that many major traders and roasters aren’t doing enough to contribute to UN targets for tackling environmental and social challenges in the sector.

The programme “means a doubling down of our efforts focusing on the three priorities of improving farmer incomes, cutting carbon emissions and moving to recyclable or reusable packaging”, Philipp Navratil, head of the beverages strategic business unit at Nestlé, said. The company is still working on an exact investment amount, he said.

Distell and Invenfin move into cannabis

The markets did not escape the ravages of 2020. Despite some pockets of optimism, a rocky start has left investors less than upbeat about 2021
Features
5 months ago
Next Article