New patents were slightly down in 2020, but companies agree they are a great mechanism for companies to develop intellectual property assets 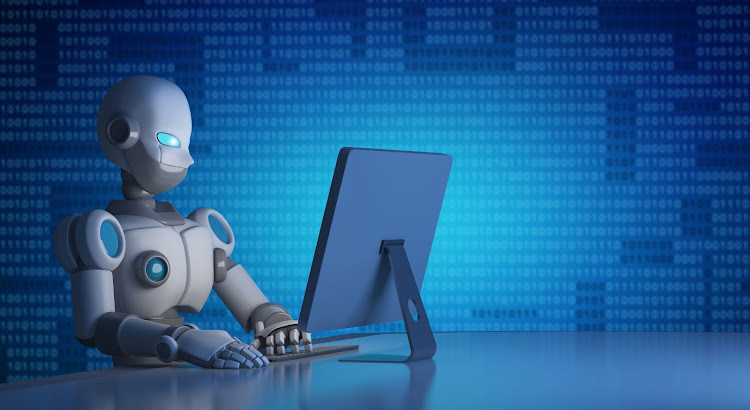 Washington — Artificial intelligence (AI), quantum computers and autonomous vehicles are among the fastest-growing areas of technology, with American companies often in the lead, according to a new study of US patents issued over the past five years.

IBM received the most patents in machine learning and quantum computers, while Ford Motor is the most active in areas of vehicle navigation and control systems, according to the analysis by Fairview Research’s IFI Claims Patent Services.

The US Patent and Trademark Office issued 352,013 patents in 2020, a 1% decrease that’s likely attributable to workflow changes because of the coronavirus pandemic, said IFI Claims CEO Mike Baycroft. IBM topped the list of patent recipients for the 28th year with 9,130 patents, while Samsung Electronics of South Korea was second with 6,415 new patents issued in 2020.

Of the top-10 fastest growing fields, IBM also was first in areas of quantum computers, machine learning and computer systems using neural networks that imitate how the human brain works. Alphabet ’s Google and Microsoft also ranked in the top five of those three areas.

“We are focused on areas in which we think it will keep IBM competitive in the future,” said Kathryn Guarini, COO of IBM Research. “We see cloud, AI and quantum as the trifecta of technologies for the IT industry.”

IBM has integrated AI into all areas of its business, she said. One of its new patents is for ways AI can understand conversational tones, such as when a person contacts customer service. It’s just one example that backs up a Brookings Institution report that AI is likely to transform white collar and higher paid jobs.

“It’s never our intent to replace the human,” Guarini said. “Our hope and our intent is that it makes all of us more efficient and improves productivity.”

Quantum computers, which use the movement of sub-atomic particles to process data in amounts that modern computers can’t handle, could create new ways for drug and agriculture companies to discover new compounds and financial service companies to improve encryption.

With the classical computers, “we’ve made tremendous progress, making it more efficient and secure”, Guarini said, “but there has not been a revolution in how the technology works, for decades and decades. Quantum is on a whole new level.”

Other fast-growing areas include display technology, with Samsung Display in the lead; data transfer technology in computer design led by Intel and China’s Huawei Technologies, and plant and seed development led by Bayer’s Monsanto.

In the two areas involving autonomous vehicles, Toyota Motor  and LG Electronics, were the next highest recipients behind Ford.

The second-fastest growth area, albeit with a small number of overall patents, was in the area of e-smoking devices with Philip Morris International as the top recipient over the past five years.

“Patents are a significant mechanism for companies to develop intellectual property assets,” Baycroft said. “This is how you compete in the global market.”

Apart from devising its own artificial intelligence strategy, the government must promote international collaboration
Opinion
1 year ago

Google’s 10mm Sycamore quantum computer is faster than the fastest super-computer, but IBM says it’s misleading the public
World
2 years ago
Next Article