AstraZeneca hoping for fast approval of its vaccine in Brazil 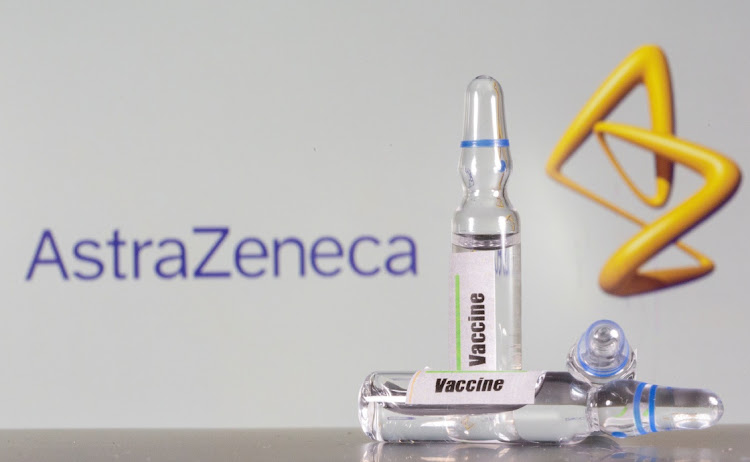 São Paulo — AstraZeneca said on Wednesday it is working to offer its Covid-19 vaccine to Brazilians as soon as possible, seeking regulatory approval in Brazil after authorisation in the UK.

On Wednesday, Britain became the first country in the world to approve the coronavirus vaccine developed by Oxford University and AstraZeneca. The UK approval offers hope to Brazil, which has made the cheap and sturdy British vaccine the cornerstone of its widely criticised vaccine plan.

President Jair Bolsonaro, a prominent coronavirus sceptic who has said he will not take any Covid-19 vaccine, is under pressure to speed up Brazil’s rollout, as regional peers Mexico and Chile have already begun immunisation.

The Fiocruz biomedical institute, overseen by the federal government, has partnered with AstraZeneca on trials and production of its vaccine, with plans to buy 100-million doses for the government by June and eventually produce it locally.

Fiocruz said it will seek approval for the AstraZeneca vaccine on January 15. Health ministry officials say nationwide vaccinations could begin on January 20 in a best-case scenario.

In its statement, AstraZeneca said it would keep up the ongoing submission of its late-stage trial results to seek full regulatory approval, but made no mention of seeking emergency use approval, a process vaccine maker Pfizer has described as cumbersome in Brazil.

The UK approval may add to pressure on Brazilian health regulator Anvisa to expedite its own approval processes. Anvisa did not immediately respond to a request for comment.

While some vaccines, such as Pfizer’s, must be supercooled to -70°C, the AstraZeneca vaccine only needs normal refrigeration, making it a more robust candidate for developing countries such as Brazil.

CEO Pascal Soriot says he does not expect the additional trial to hold up regulatory approvals in the UK and EU, while clearance from the US FDA may ...
Companies
10 months ago

Battling a new surge, UK is the first to give nod to long anticipated two-dose shot
World
9 months ago

Western vaccine developers are openly mocked on Russian state-controlled media, leading to claims that other vaccines will turn people into monkeys
World
9 months ago
Next Article