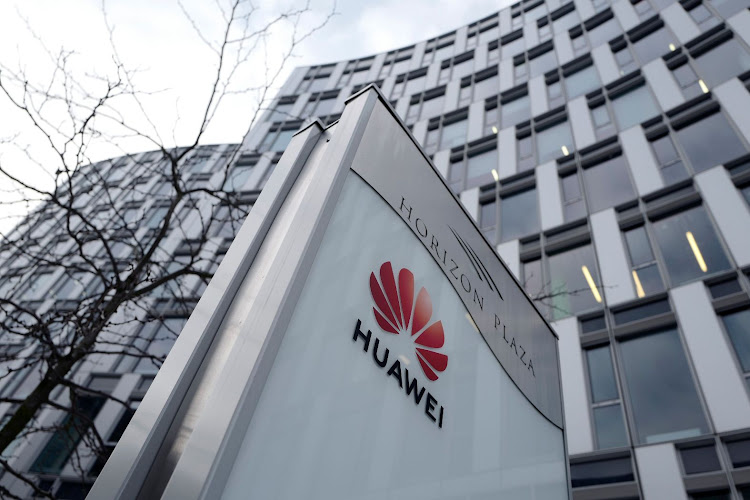 London — British telecommunications firms must not install new Huawei 5G kit after September 2021, the government said on Monday, as part of a plan to purge the Chinese firm’s equipment from high-speed mobile networks.

Britain has already ordered all Huawei equipment to be removed from its 5G network by the end of 2027, falling in line with intelligence allies, including the US who say the firm poses security risks.

Telecom companies had also been banned from buying new Huawei 5G kit after the end of the year. Some MPs had been concerned that the companies would stockpile equipment to be deployed up until the 2027 deadline.

Operators, however, said they would already be rolling out alternative equipment next year, making the 2021 cut-off “manageable”.

China has criticised the move, while Huawei said last week it was disappointed Britain was looking to exclude it from the 5G rollout after the publication of new laws that could result in firms being fined £100,000 if they break the ban.

Monday’s announcement comes ahead of a debate over new telecoms legislation in parliament, and fleshes out the timeline for equipment removal.

“I am setting out a clear path for the complete removal of high-risk vendors from our 5G networks,” digital minister Oliver Dowden said. “This will be done through new and unprecedented powers to identify and ban telecoms equipment which poses a threat to our national security.”

The government also announced a new strategy to diversify the 5G supply chain, consisting of an initial £250m investment, trials in collaboration with Japanese firm NEC, and the establishment of new research facilities.

British mobile operators BT, Vodafone and Three all launched 5G using Huawei in parts of their radio access networks. They have switched to alternative suppliers such as Ericsson and Nokia.

The government also set a deadline of January 28, 2023 for its already announced 35% cap on Huawei’s equipment in fibre-to-the-premises and other gigabit networks.

Britain said its July decision was related to concerns that US sanctions on chip technology could affect supply lines. Huawei said at the time the decision was disappointing, and was about US trade policy rather than security.

After banning Huawei, UK commits £250m to help with other 5G equipment

Honour was struggling to secure enough crucial components and software for production after the Trump administration cut off access to US chips and ...
Companies
10 months ago
Next Article