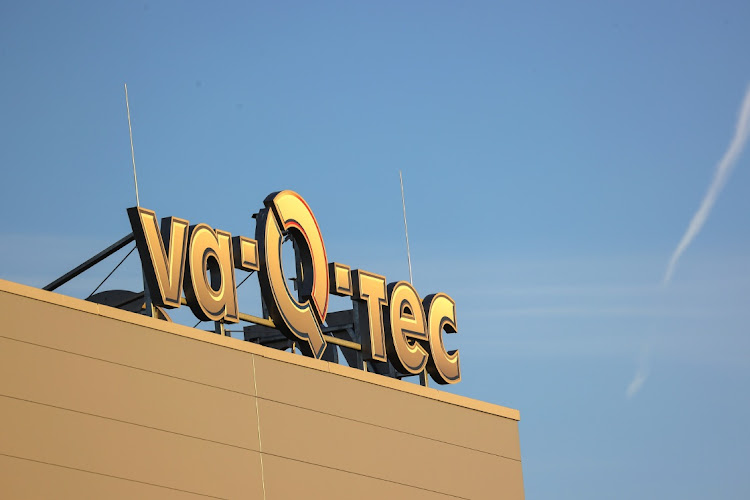 Frankfurt — Cold-storage specialist va-Q-tec is significantly expanding its fleet of 2,500 rental containers to meet growing demand to transport Covid-19 vaccines that need to be kept as cold as -70°C, its CEO said.

The German company is in talks with all the major pharmaceutical manufacturers of Covid-19 vaccines, CEO Joachim Kühn said.

Kühn said the company would “significantly expand” its fleet of rental containers in the coming year. He did not specify how many extra containers are planned, but said it would not be to the extent of doubling the fleet.

Va-Q-tec is among a handful of high-end packaging providers who have found themselves in high demand as drugmakers and logistics firms prepares to transport such vaccines around the world. Its shares have risen by 230% this year, valuing the company at about $690m.

The company’s turnover has increased by 30% annually over the past 10 years. “We expect this growth to continue in a similar form,” said Kühn, adding that global vaccine distribution might take several years.

“We are carefully increasing the number. With the market growing by more than 10% a year, we are not afraid that we will be left sitting on empty containers after the coronavirus.”

It manufactures “passive” containers, which use dry ice to keep the contents at ultra-cold temperatures for up to five or six days, as opposed to “active” containers that also use electric motors for cooling.

The vaccine candidate developed by Pfizer and BioNTech, which uses mRNA technology, needs to be kept at about -70°C, colder than the shots from Moderna and AstraZeneca.

Kühn said va-Q-tec had contracts with the world’s 20 largest airlines and major freight-forwarders. He said intercontinental transport with cargo flights was expected to be less of a problem than last-mile distribution on the road, given there was experience in transporting super-cold goods by air.

“To meet the demand for dry ice is not a big problem in our latitudes with sufficient regional production,” Kühn said. “It will be a challenge in countries that do not have this infrastructure in Africa, Latin America or Russia.”

US drugmaker and partner BioNTech say vaccine protected people of all ages and ethnicities, with no significant safety problems in trials
Companies
5 months ago

The UK drugmaker says it will have as many as 200-million doses by the end of 2020, about four times as many as US competitor Pfizer
World
4 months ago

mRNA vaccines instructs cells to produce many substances that allow the body to function, they essentially turn cells into tiny drug factories
Opinion
5 months ago
Next Article