No-one was hurt in the explosion or blaze, and supplies from the facility in Jeddah were not interrupted 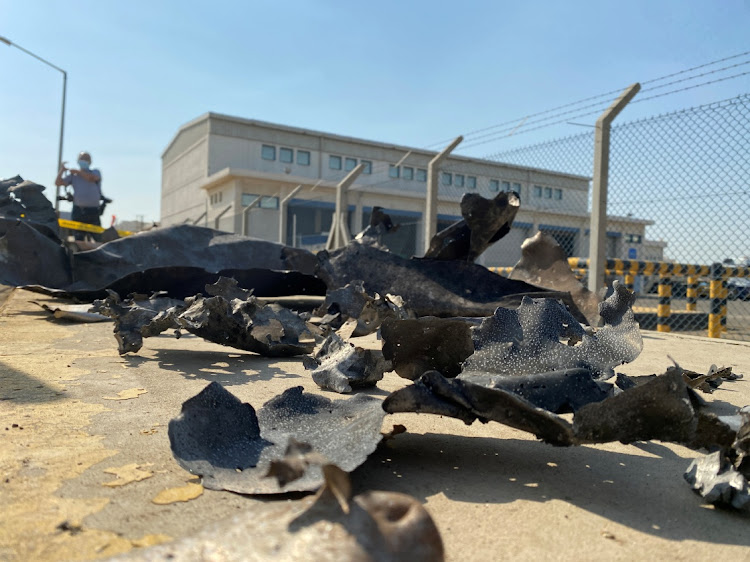 Dubai — Saudi Aramco needed about 40 minutes to put out the fire caused by a missile strike on a fuel depot in the Red Sea city of Jeddah, with evidence pointing to a sophisticated attack on the kingdom’s energy infrastructure.

No-one was hurt in the explosion or blaze, and supplies from the facility in Saudi Arabia’s second-biggest city were not interrupted, an Aramco official said Tuesday, asking not to be identified due to company policy.

Monday’s attack, for which Houthi rebels in neighbouring Yemen claimed responsibility, was “similar” to the one on Aramco’s Abqaiq oil-processing plant and Khurais field in September 2019, the official said. Missiles and armed drones temporarily knocked out about half of Saudi Arabia’s oil-production capacity in 2019’s attack.

Aramco is still assessing the extent of the damage from Monday’s strike, which tore a hole measuring roughly 2m2 in a diesel storage tank containing about 480,000 barrels, the official said. The depot has 13 tanks holding diesel, petrol and jet fuel for domestic distribution. Aramco was distributing products again three hours afterward, the official said.

The Houthis have been fighting Yemen’s UN-backed government in a civil war since 2015, when a Saudi-led coalition intervened in an effort to roll back the rebels’ gains. They frequently fire missiles into Saudi Arabia, some of which are intercepted. They used a Quds 2 rocket in the Monday attack, their spokesperson, Yahya Saree, said in a statement.

The missile landed a few kilometres from Jeddah’s main airport and would have travelled at least 595km if fired from Yemen, suggesting a high degree of expertise on the part of the Houthis.

The Houthis, a Shiite group, also claimed responsibility for the attacks last year on Abqaiq and Khurais, which temporarily halted about 5% of global oil supply and caused crude prices briefly to soar. The UN concluded that those missiles probably came from Iran, which backs the Houthis.

Human rights groups have documented repeated cases of bombings by Saudi-led forces of civilian targets in Yemen, including schools and hospitals. The war there has caused what the UN described in 2018 as the world’s worst man-made humanitarian crisis.