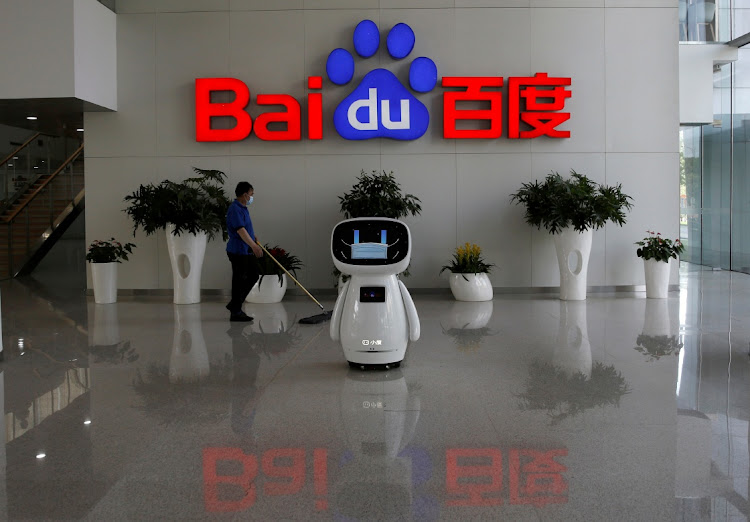 Hong Kong/Beijing/New York — Joyy’s shares tumbled the most ever after short-seller Muddy Waters Research called it a “fraud tech company”, casting doubt over a pioneer of Chinese livestreaming that’s selling its local video business to Baidu.

In a 71-page report, Muddy Waters alleged evidence of revenue inflation: livestreamers who got paid during long periods of absence or inactivity; mismatches with local credit reports it obtained; and payments originating from company servers. Muddy Waters also said it holds a short position in Joyy, meaning the firm will benefit financially when the shares drop.

The allegations cast doubt on a deal intended to help Baidu catch up in the competitive arena of online entertainment after a late start in livestreaming video, which has taken China by storm. With YY, Baidu was supposed to get a $1.8bn business with 4-million paying users who splurge on virtual gifts to tip their favourite performers. Even before Muddy Waters questioned that revenue model, analysts had flagged its declining growth and market share losses to rivals such as ByteDance’s Douyin and Tencent Holdings-backed Bilibili.

“Joyy may have to spend significant time and resources to refute Muddy Waters’ allegations of fraud, which are designed to be difficult to disprove quickly,” said Bloomberg Intelligence analyst Vey-Sern Ling. “This may involve internal reviews with independent committees and external advisers. In the meantime, the doubt cast in investors’ minds will be an overhang, and there may be uncertainty about the completion of the pending deal.”

The acquisition marked the search engine giant’s biggest foray into the fastest-growing arena of digital video. Once the runaway leader in desktop search, Baidu is trying to adapt its business to the mobile era but losing ground piecemeal to up-and-comers such as ByteDance and Kuaishou.

To compete for users and advertisers, Baidu’s core search app is morphing into a platform hosting a wide array of content from articles to videos, not unlike Tencent’s WeChat. Its Netflix-style iQiyi — which saw its shares plunge in April after another short seller’s report — is also going head to head with services run by Tencent and Alibaba Group Holding.

Started in 2005 as a chat tool for gamers, YY was among the pioneers of a way to monetise livestreaming by taking a cut of virtual gifts bestowed by fans. In 2014, its parent launched Twitch-style Huya using the same model. That unit was later spun off and is now in the middle of merging with DouYu International Holdings to create a $10bn game-streaming giant controlled by Tencent.

The tactics outlined in Muddy Waters’s report aren’t intended to inflate revenue but to juice popularity among users, said Ke Yan, a Singapore-based analyst with DZT Research. And the research firm may be misjudging how common the practice was of initially using bots to generate interest, said Chen Da, executive director at Anlan Capital.

“You can’t really apply the research methods used to collect fraudulent evidence against real-economy or manufacturing firms to internet firms,” Chen said. Their “business model does pay off and there is real cash flow brought in after the fakes ‘get the ball rolling’”.

Still, YY itself is losing appeal to hotter formats such as video-streaming platform Bilibili, the TikTok-like Kuaishou and TikTok’s Chinese twin Douyin — a problem also faced by Baidu’s own iQiyi. YY’s paying users actually declined 4.7% in the September quarter.

“We are not convinced of the operational synergies from acquiring a former-growth business, YY Live. Baidu management said the rationale of the deal was to “diversify” Baidu’s revenue sources,” Daiwa analysts led by John Choi wrote after the acquisition was announced. “Though we understand the acquisition will be earnings accretive to the company, we do not expect meaningful value to be created from the transaction, but view it as more of a means of capital allocation for its sizeable cash balance.”

Muddy Waters said it had been at work on its report before news of Baidu’s deal to buy YY. The firm said its year-long investigation shows YY’s supposedly high-earning performers actually take home only a fraction of their reported totals; the supposed independent channel owners are largely controlled by YY; and legions of benefactor fans are almost all bots operating from the company’s internal network.

“Will Baidu really try to buy ‘growth’ in the form of an almost completely fake business?” Muddy Waters asked.