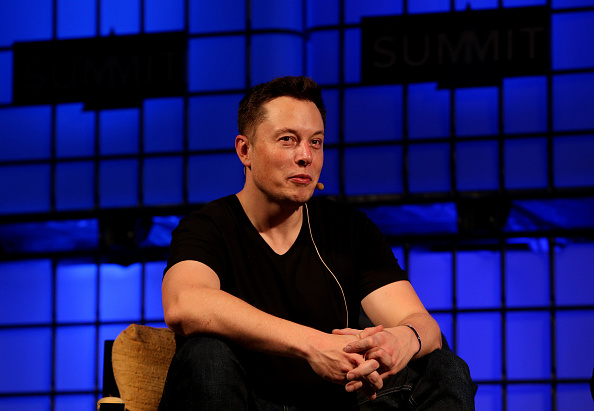 It’s been an eventful few days for Elon Musk.

The billionaire tested positive for Covid-19, his rocket company launched four astronauts into space, and on Monday his electric carmaker Tesla was named for inclusion in the S&P 500 index.

The last bit of news added the equivalent of rocket fuel to his fortune. Musk is poised to become the world’s third-richest person, leapfrogging Mark Zuckerberg, after his net worth soared in extended trading.

Tesla, whose stock closed at $408.09, surged as much as 15% on Monday night. In pre-market trading in New York, the stock was trading at about $460, putting his fortune up $11.8bn to $114bn, according to the Bloomberg Billionaires Index. His wealth has jumped just shy of $90bn in 2020, the biggest gain on the ranking of the world’s 500 richest people.

Tesla will enter the S&P 500 on December 21 following months of speculation and one temporary setback, when the stock failed to make the cut during the index’s quarterly rebalancing in early September. Tesla would be the biggest new entrant in the group’s history.

On Saturday, Musk tweeted that he “most likely” had a moderate case of Covid-19 and has had symptoms of “a minor cold”. On Sunday he tweeted he had no symptoms. That same day, four astronauts were launched to the International Space Station in a vehicle built by Musk’s Space Exploration Technologies.

Billionaire continues to sow doubts about coronavirus
Companies
10 months ago

The electric car company is due to join the index in December and if the pre-market gains hold, Tesla’s value will top $440bn
Companies
10 months ago
Next Article