EasyJet reports annual loss and cuts flights to 20% for 2021 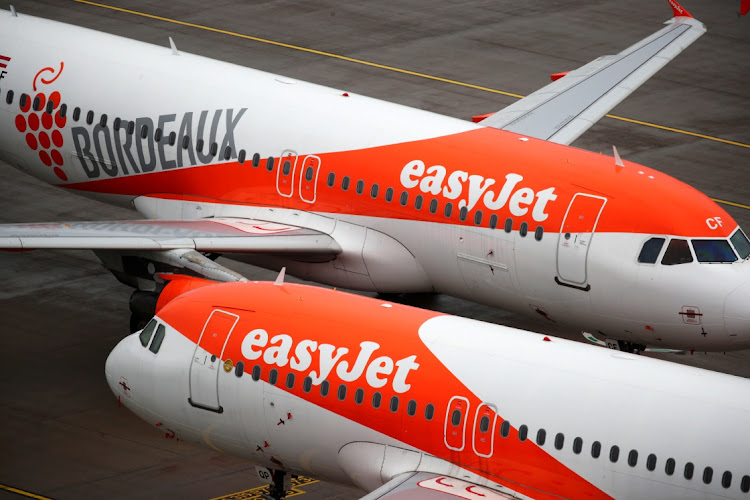 London — EasyJet reported its first-ever annual loss and extended repayment deadlines for a UK-backed loan that’s helped it weather the loss of business caused by the coronavirus.

Britain’s biggest discount carrier posted a loss of £835m for the year to end-September. The 25-year-old airline said on Tuesday that it will fly no more than 20% of its usual capacity in the final three months of 2020.

EasyJet is bracing for what carriers expect to be a brutal northern hemisphere winter, with many markets still closed and a Covid-19 vaccine not yet distributed. The Luton, England-based firm had cash of €2.3bn as of September 30 and said it will continue to review its liquidity, including further funding opportunities, while seeking to refinance all upcoming maturities.

“There’s very little flying going on across Europe,” CEO Johan Lundgren said on Bloomberg Television. “We’re in a good position but we will continue to review all the options. We don’t know how long restrictions are going to be in place.”

Under renegotiated terms with the UK, easyJet will stagger repayment of £600m borrowed under the Bank of England’s Covid corporate financing facility, with half now due in March and the rest in November.

Discussions are also ongoing with governments in “almost all” European countries where easyJet operates to tap available support, Lundgren said, with the airline having already received help through furlough programmes and other measures.

The UK carrier has also boosted reserves by selling aircraft and disposing of slots at London Stansted airport, which it’s vacating, to rival Ryanair Holdings.

The CEO said easyJet could help with vaccine distribution programmes and that he’s written to UK Prime Minister Boris Johnson offering to participate.

The Dubai-based carrier has recovered about a sixth of its pre-pandemic network with the Emirates Group also cutting about 26,000 jobs
Companies
5 months ago

As a second wave of Covid-19 infections spreads across Europe, airlines are facing a bleak winter
Companies
6 months ago