It has been reported that by the end of 2020, the SEC intends to propose a regulation that will lead to the delisting of firms for not complying with US auditing rules 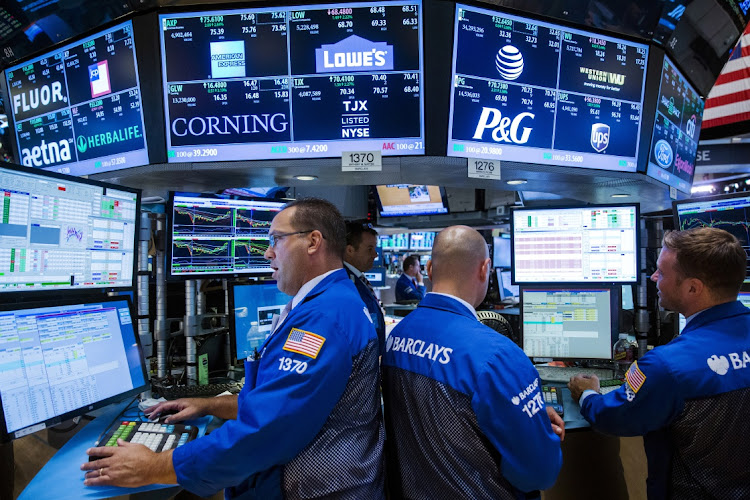 The US Securities and Exchange Commission (SEC) is pushing ahead with a plan that threatens to kick Chinese companies off US stock exchanges, setting up a late clash between Washington and Beijing as the Trump administration winds down.

By the end of 2020, the SEC intends to propose a regulation that would lead to the delisting of companies for not complying with US auditing rules, according to people familiar with the matter.

Agency officials have been moving quickly on a rule since August, when the President’s Working Group on Financial Markets — a regulatory council whose members include SEC chair Jay Clayton and Treasury secretary Steven Mnuchin — urged the regulator to pass new restrictions that could take effect as soon as 2022, said the people who asked not to be named in discussing private deliberations.

At issue is a problem that has vexed US regulators for more than a decade: China’s refusal to let inspectors from the Public Company Accounting Oversight Board review audits of Alibaba Group, Baidu and other firms that trade on US markets. The issue has gained added urgency due to rising tension between the two countries and following the high-profile accounting scandal at Luckin Coffee earlier in 2020.

The SEC move is unusual because most agencies stop issuing major new policies after a presidential election, especially when a new party is taking power. In addition, it’s unlikely the rule will be finalised before President Donald Trump’s term ends on January 20. Clayton, who plans to step down by the end of 2020, will also be gone before any regulation is finished. That would leave completing it to an SEC chief picked by president-elect Joe Biden.

The SEC didn’t immediately respond to a request for comment.

Chinese stock listings have attracted Trump’s attention, as he ratchets up his attacks on China over the coronavirus pandemic and other grievances. Last week, he signed an order barring US investments in Chinese firms owned or controlled by the military. The SEC’s work on a proposal was reported earlier by the Wall Street Journal.

The fight over audit inspections dates back to the 2002 Sarbanes-Oxley Act, which overhauled regulation of public company audits after the collapses of Enron and WorldCom. The law set up the PCAOB and required it to conduct regular inspections of the firms that review companies’ books. Though it applies to businesses across the world if they tap the US markets — and more than 50 foreign jurisdictions permit the reviews — China has refused to comply, citing strict confidentiality rules.

US and Chinese officials have repeatedly failed to come up with a compromise. In the meantime, Chinese companies have continued to go public via US stock exchanges even though US law is being ignored.

The President’s Working Group report that’s driving SEC action recommended that exchanges such as the New York Stock Exchange and Nasdaq establish enhanced standards to prevent the listing of companies that don’t adhere to US rules. The report called on the SEC to pass new rules, but said they shouldn’t take effect until January 2022 to prevent market disruptions.

US investors’ exposure to Chinese stocks is growing, according to the SEC. More than 150 of the country’s companies, with a combined value of $1.2-trillion, traded on US exchanges as of 2019.

US officials are mulling restricting the expansion of Ant Group’s Alipay and Tencent’s WeChat Pay, but this could hinder US services trying to expand ...
World
9 months ago