The toymaker rose as much as 13% as third-quarter results showed adjusted profit of 95c a share, beating estimates of 39c 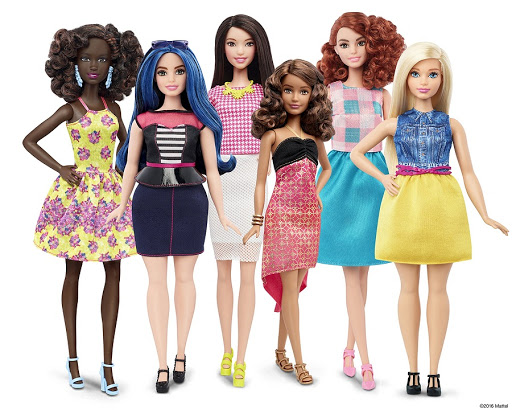 Some of Mattel's range of Barbie dolls. Picture: REUTERS

Los Angeles — Toymaker Mattel rose as much as 13% on Friday after third-quarter results shattered expectations, lifted by consumers snapping up Barbie dolls and Hot Wheels toys during the pandemic.

The company’s doll sales surged 22% compared with a year earlier as families looked for cheap ways to entertain lockdown-bored children.

Revenue rose 10% to $1.63bn in the period, Mattel said on Thursday, topping analysts’ predictions of $1.46bn. Adjusted profit was 95c a share, beating estimates of 39c, as the company continued to work on cutting costs.

Mattel has addressed inventory problems posed by the coronavirus and expects a stronger-than-normal holiday buying season, CEO Ynon Kreiz said in an interview. The company said that inventories at retail outlets are lower than at the same time last year, and they’re working together to avoid product shortages.

Besides the impact of parents assuaging restless children, the lack of new movie franchises tied to competing toy brands may provide a further boost to Mattel. The company relies on time-honoured products such as Barbie, Uno and Pictionary.

Mattel’s intraday peak represented its biggest gain since April. The shares were up 12% to $14.50 at 10.45am in New York. They were down 4.7% this year to the end of Thursday, mostly because of weaker sales in the first half of the year.

Shares of rival Hasbro also got a boost from the results, climbing as much as 2.5% Friday.

Mattel also said it expects sales in 2020 overall to be roughly flat compared with last year, but its adjusted profit margin should rise to as high as 49%.

The California-based company is looking to get more money from its intellectual property rights, rather than just relying on product sales. It has 10 films in development but hasn’t set release dates for any of its movies.

Mattel withdrew its 2020 guidance earlier in the year due to uncertainty over the coronavirus, which affected both the production of new products and demand. The company did say in July it expects sales to improve in the second half of the year after they fell 14% year on year during the first six months of 2020, and see run-rate cost savings of $1bn.

Ice-cream and cleaning products support Unilever during the pandemic

The company reported a 4.4% increase in underlying sales for the third quarter, with the e-commerce business growing 76%
Companies
6 months ago

This year people want things rather than experiences for Christmas

The Covid-19 pandemic has disrupted spending on experiences, survey shows
World
6 months ago
Next Article

Lego puts $400m towards making its toys from sustainable materials

Lego puts $400m towards making its toys from sustainable materials