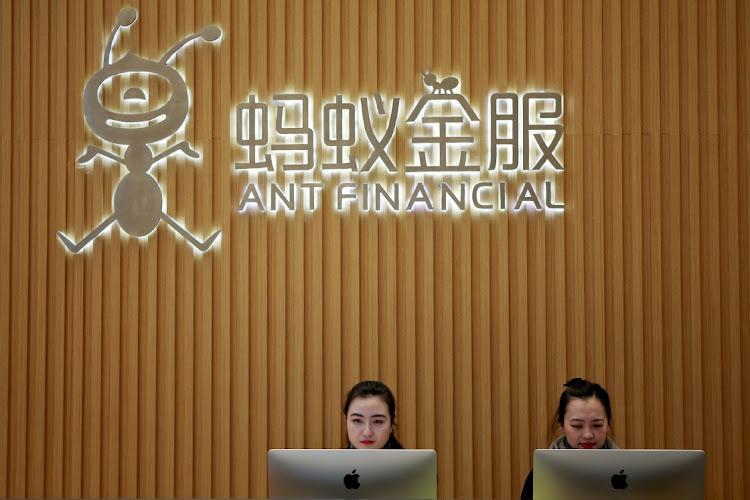 Shanghai — Jack Ma’s Ant Group  got the green light from China’s securities watchdog for its initial public offering in Shanghai, clearing another hurdle as the Chinese fintech giant tries to complete what could be the biggest share sale ever seen.

China’s securities regulator approved the listing on Shanghai’s Star market, according to a post on China Securities Regulatory Commission’s official Weibo account. Ant is seeking to raise $35bn in a dual listing and is said to have earlier won approval from the Hong Kong stock exchange for an IPO.

Hangzhou-based Ant will issue no more than 1.67-billion shares in China, equivalent to 5.5% of total outstanding before the greenshoe, according to its prospectus. It will issue the same amount for its Hong Kong share sale. The company will begin to gauge investor demand for the Hong Kong offering on Thursday, according to terms of the sale seen by Bloomberg News.

After the greenshoe, Ant will issue no more than 1.92-billion shares in China, representing 6.22% of total outstanding shares post IPO, it said. Ant will price shares on 0ctober 27 and allow subscriptions on October 29. The deadline for payments will be November 2.

The company is seeking to raise $35bn in a dual listing, with about half coming in Hong Kong and the other half in Shanghai, people familiar with the matter have said. Ant’s IPO could surpass Saudi Aramco’s record $29bn sale in 2019.

The tech giant could have an IPO valuation of at least $280bn, people familiar have said, making it bigger than Bank of America  and three times the size of Citigroup.

Instacart valuation jumps to $17.7bn ahead of potential IPO

The Saudi government, which owns 98% of Aramco, uses the $75bn dividend to plug its budget deficit, but oil prices are way down
World
11 months ago

Retailer Miniso is looking to raise up to $562.4m in its initial public offering in the US, hot on the heels of numerous blockbuster listings this ...
Companies
11 months ago
Next Article