The October event in Mexico and, for the first time, Brazil will struggle to beat our MercadoLibre, established in the region since 1999 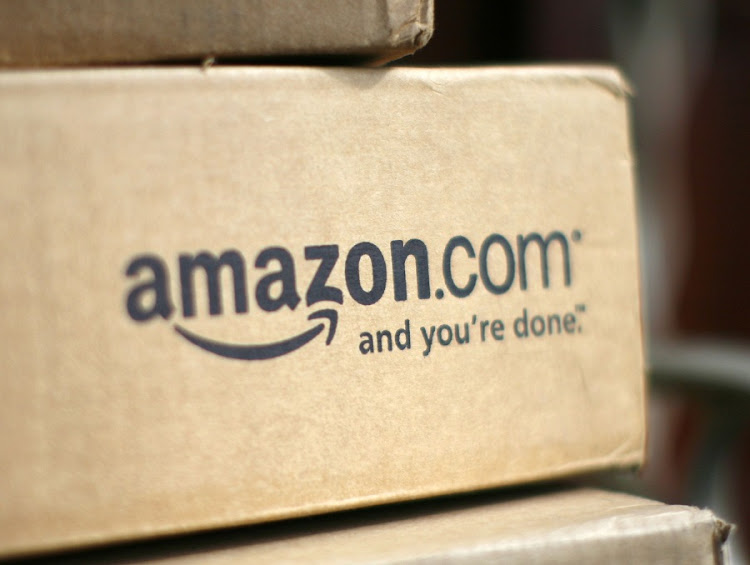 Mexico City — Amazon’s total sales have soared during the coronavirus pandemic, yet in Latin America, the world’s biggest online retailer is locked in a fight with local rivals as it rolls out its Prime Day event in Mexico and, for the first time, Brazil.

During the Tuesday and Wednesday annual shopping event that spans 19 countries, the company will again showcase the discounts and free shipping that come along with a paid Prime membership — a strategy that has helped Amazon reel in repeat shoppers around the world.

Even so, analysts say Amazon faces an uphill battle in Latin America’s top two economies, where success or failure will set the bar for whether it can take on the rest of the region.

“Amazon in Latin America is not the monster that it is in the US,” said Marcos Pueyrredon, president of Buenos Aires-based eCommerce Institute. Amazon does not release country-specific sales data, yet website traffic statistics suggest Amazon is struggling to keep up with Argentina’s MercadoLibre.

In Mexico, where Amazon launched its marketplace in 2015, it trails second behind MercadoLibre for most unique visitors in August, according to the media analytics firm Comscore.

In Brazil, a more fragmented market that Amazon joined in 2017, it sits in fifth place after MercadoLibre and local e-commerce powerhouses such as B2W, Via Varejo and Magazine Luiza.

Gloria Canales, head of marketing for Amazon in Mexico, said the company has been pleased with growth there, and will keep investing. “We strive every day to add selection, to improve shipping rates, to improve our payment methods. We’re confident that that’s what makes us successful.”

It is not as if Amazon, which, in July, posted the biggest profit in its 26-year history, cannot afford to play the long game. Prime, which in Mexico charges users 99 pesos ($4.67) a month or 899 pesos ($42.38) a year and offers a slew of music, games and original television along with free shipping, “has been one of the biggest engines of growth that we’ve had in the country,” Canales said.

Just in time for Prime Day, Amazon recently opened its first fulfilment centres outside the Mexico City area, one in Guadalajara and another in Monterrey. These huge warehouses, boasting inventories of key products, will help speed up shipping to more regions.

In Brazil, where Prime costs 9.90 reais ($1.79) a month or 89 reais ($16.09) a year, Amazon began offering memberships just a year ago. Since then, it has seen the fastest subscription growth of any Prime market, with members now in 95% of municipalities, Amazon said in a statement.

Yet, Prime alone may not be enough to boost Amazon’s fortunes, said Gene Munster, managing partner of Loup Ventures, pointing out inventory and distribution as two key areas where Amazon needs to improve.

“Undoubtedly it’s growing,” he said of the Prime programme. “But it’s not a question about growing, it’s about trying to keep pace with MercadoLibre.”

That can be a challenge despite the local champion lacking a membership perks programme on par with Prime. Adding to MercadoLibre’s head start since its 1999 founding, the company has a broad base of sellers and understands the local terrain.

Lyana Kahn, founder of Mexican jewellery company LuckyLy, said her sales on Amazon have benefited from Prime’s shipping and discount perks for customers.

“It’s a great platform that gives you the push to reach more customers without a huge investment,” Kahn said. Even so, LuckyLy also sells its earrings and gold-plated necklaces on several other sites, including MercadoLibre. “Every platform has something different to offer,” Kahn said. “There’s space for everything.”

Covid-19 has prompted a ‘once in a generation’ shift to online retail — but have SA companies been caught napping?
Features
6 months ago
Next Article

More than 30 top US firms agree to disclose diversity figures

More than 30 top US firms agree to disclose diversity figures