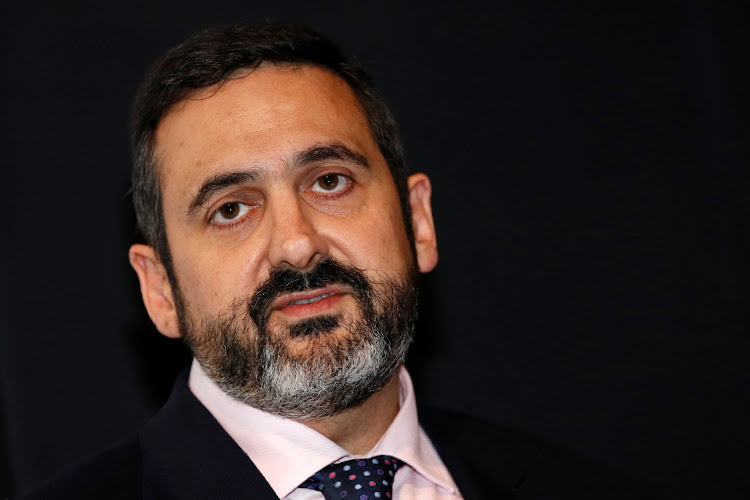 Sean Doyle, who has been running BA’s Irish carrier Aer Lingus, will take on the CEO role immediately and also succeed Cruz as the UK airline’s chair after a transitional period, IAG said in a statement on Monday.

Cruz is leaving after being passed over in January for the top job at IAG. He joined the London-based group when it bought out Vueling, the Barcelona-based discount carrier he headed, in 2012, and went on to become BA CEO four years later.

Initially seen as the replacement for veteran IAG chief Willie Walsh, Cruz was attacked over the extent of cost reductions and service changes at BA. Pilots, former employees and customers suggested the unit’s image as a premium carrier was being tarnished, even as Walsh, who retired in September, kept up pressure for deeper cutbacks.

The Spanish executive in 2020 clashed with unions and UK politicians over plans to slash as many as 12,000 jobs as the coronavirus pandemic wiped out demand for travel.

“Cruz faced a difficult job trying to balance much-needed cost cuts, for which he got a lot of criticism,” said John Strickland, director of JLS Consulting. “But he did lead investment in fleet and upgrading the long-haul business class, the results of which would have been visible had it not been for the pandemic.”

The shake-up marks Gallego’s first major act since taking the helm at IAG, a move that was delayed for several months as Walsh stayed on through the start of the health crisis.

Doyle has been CEO of Aer Lingus for less than two years. Before that, he spent 20 years at BA, rising through finance and strategy roles to join the executive and management committee in 2016.

Chief Corporate Affairs Officer Donal Moriarty will become interim CEO of Aer Lingus, with a permanent appointment to be announced in due course.

Shares of IAG traded 1.6% lower in London, taking their decline this year to 75%.

Deutsche Lufthansa says it will slim down its fleet by 150 jets, or the equivalent of 5,000 posts in addition to 22,000 that are already going
Companies
6 months ago

American Airlines to cut 19,000 jobs after US payroll aid expires

American Airlines to cut 19,000 jobs after US payroll aid expires