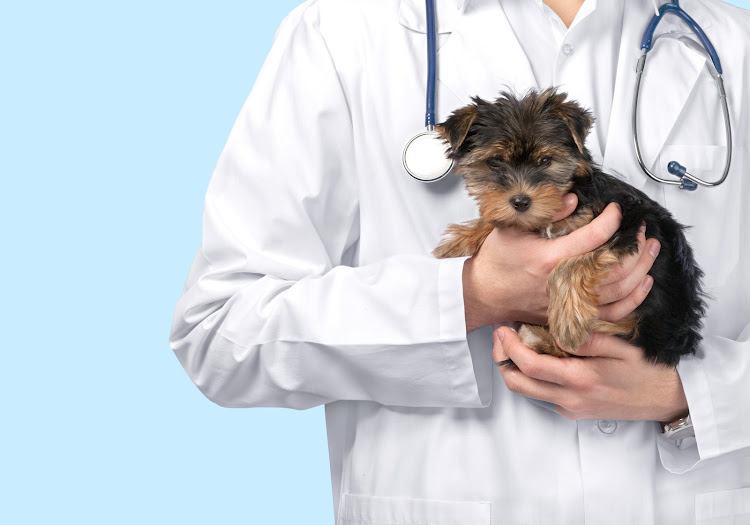 Hong Kong — New Ruipeng Pet Healthcare Group has chosen banks to lead an initial public offering (IPO) that could raise more than $500m, according to people familiar with the matter.

The Chinese pet clinic operator picked China International Capital (CICC), Credit Suisse and Morgan Stanley for the planned IPO, which could take place as soon as early next year, the people said. The company is considering Hong Kong or the US as a potential listing venue but hasn’t made a final decision, said the people, asking not to be identified as the information is private.

The Hillhouse Capital-backed firm completed a fundraising of “hundreds of millions of dollars” that values the clinic chain at about 30-billion yuan ($4.4bn), according to a September 29 statement on its website. The round drew German pharmaceutical firm Boehringer Ingelheim and Chinese tech giant Tencent Holdings, in which Naspers has a 31.2% stake, as investors. New Ruipeng didn’t provide any other financial details in the statement.

New Ruipeng raised $500m in the latest funding round, the people said. Boehringer Ingelheim, which has businesses covering both human and animal health, led the investment with $200m while Tencent invested $100m, the people said.

Deliberations for the IPO are ongoing and New Ruipeng could decide not to proceed with an offering, the people said. Representatives for Boehringer Ingelheim, Credit Suisse, Hillhouse, Morgan Stanley and Tencent declined to comment. A representative for CICC had no immediate comment.

New Ruipeng was seeking to raise about $300m in the pre-IPO round, people familiar with the matter told Bloomberg News in May.

New Ruipeng was created in 2019 after Hillhouse consolidated its animal health care assets in China. The original Ruipeng was founded in 1998.

The company operates more than 1,400 pet clinics across 80 Chinese cities including Beijing and Hong Kong, according to its website. Its other services for pets include beauty salons and online diagnosis assessment platforms. New Ruipeng aims to grow its number of clinics to about 5,000 in three years, the company said in a press release in April.

Henry Tong and Elaine To, when helping injured protesters, were arrested despite flawed evidence, just four days before their wedding
World
1 year ago
Next Article