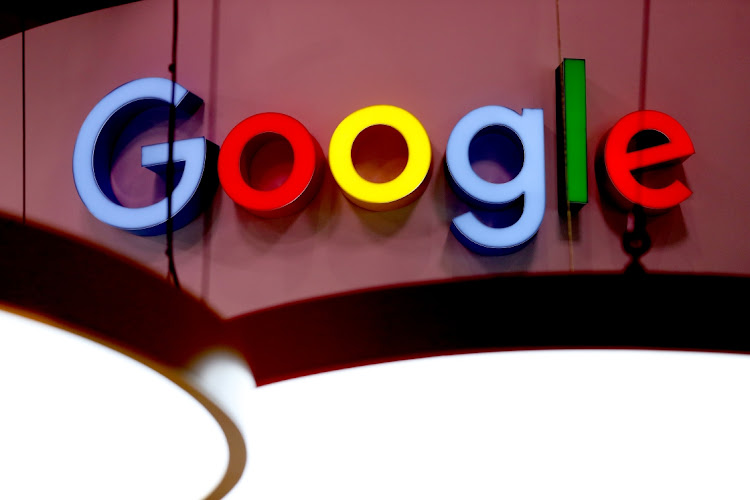 Sydney — Google has postponed the Australian rollout of News Showcase citing regulatory complications, just three months after announcing the product, as the US internet giant grapples with one of the most audacious attempts to police its activities.

After naming Australia, Germany and Brazil as markets where it would start paying publishers to feature their news, the Alphabet unit dropped Australia from the product’s launch this week because its antitrust body has since pushed for laws forcing Google to pay royalties for content industry-wide.

Google said it has therefore “paused” contracts with five local publishers whose news was due to feature on News Showcase, which presents content on swipeable cards it dubs story panels.

“As we work to understand the impacts of the news media bargaining code on partnerships and products, we have put this project on pause for now,” Google’s MD for Australia and New Zealand, Mel Silva, told Reuters.

“Though our concerns about the code are serious, we hope they can be resolved so we can bring News Showcase to Australia soon,” Silva said.

The delay represents a snag in a strategy widely seen as an effort by the tech heavyweight to show it could work with media companies as governments worldwide, led by Australia, look to new laws to make the firm pay for content on its search engine.

Overnight, Google said it would pay $1bn to publishers globally for their news over three years, an initiative some industry bodies have said gives it too much sway over terms of royalty payments without involving the law.

A month after Google announced content deals in Australia, Germany and Brazil, the Australian Competition and Consumer Commission (ACCC) said it may bring in arbitrators to decide how much the US company and social media giant Facebook should pay for news that appears on their sites.

Facebook responded by saying it might pull all news items from its Australian web pages. Google has said the ACCC’s stance has put its flagship search engine under threat.

“It’s a pity that work on this project has been paused, but before we blame the regulator we shouldn’t forget that the work done by the ACCC provided much of the impetus for Google to do deals with Australian publishers in the first place,” said Misha Ketchell, editor and executive director of academic-focused publisher The Conversation, one of the firms with a Google deal.

“We are still optimistic. We’ve been talking to Google all the way through and they’ve been far more open-minded than their public campaign might suggest,” Ketchell said.

ACCC chair Rod Sims, who plans to make a final policy recommendation about Big Tech content royalties this month, said he was aware of “voluntary commercial arrangements offered by the large platforms”.

“We note that the timing of these offers appears to coincide with increased government scrutiny both in Australia and overseas,” Sims said in an e-mail to Reuters.

“The [ACCC’s] objective is commercial, not one-sided, outcomes.”

Mark Zuckerberg, the unflinching face of Facebook, engages in much hand-wringing when failing to to remove violence-inducing content. Then he does it ...
Opinion
1 year ago
Next Article

Google News Showcase to pay publishers $1bn for content, but not all are happy

Google News Showcase to pay publishers $1bn for content, but not all are happy