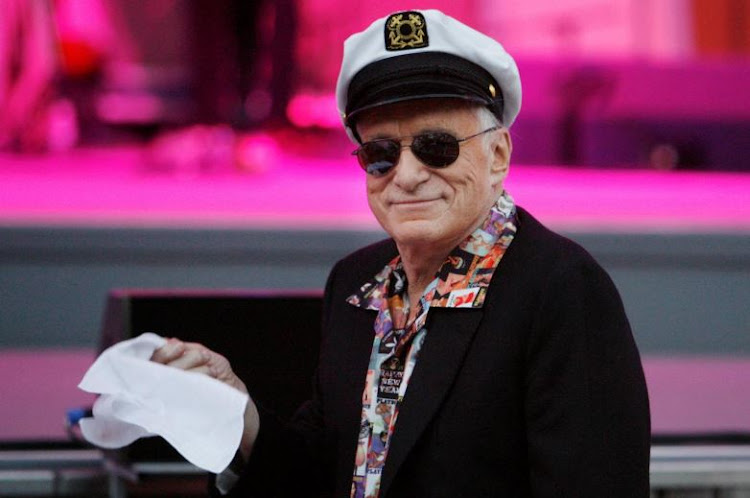 Playboy said Thursday it will merge with Mountain Crest Acquisition Corporation, which will then take the Playboy name and trade under the symbol PLBY. The equity purchase price is $239m, with Mountain Crest also assuming $142m in Playboy debt, according to the company’s statement.

In a signal of Playboy’s transformation, that statement does not once include the word magazine. The company, founded by the late Hugh Hefner in 1953, published the final regularly scheduled print issue of what had become a quarterly publication this past spring.

While it still publishes articles and pictorials online, Playboy now mainly bills itself as a consumer-products company for what it calls the Pleasure Lifestyle, in the categories of sexual wellness; style and apparel; gaming and lifestyle; and beauty and grooming.

The company says it has $3bn in consumer spending against the Playboy brand in 180 countries, with cash flows of more than $400m contracted through 2029. The deal values the company at $415m.

Playboy is joining a wave of companies including DraftKings, potato-chip maker Utz Quality Foods and Opendoor that are foregoing traditional IPOs and going public by merging with blank-cheque companies instead. It’s usually a faster route to the public markets, with less scrutiny.

Blank-cheque companies are hungry for more deals, too, after raising record sums. In 2020, 115 Spacs have raised more than $43bn in initial public offerings on US exchanges, more than half the total raised by Spacs in all previous years, according to data compiled by Bloomberg.

The Mountain Crest deal also includes the sale of $50m in common stock at $10 a share. Playboy CEO Ben Kohn will continue to lead the company. Hefner took Playboy private in 2011.

Hyliion, and its young CEO, who is set to become a paper billionaire, is poised to go public using a special-purpose acquisition vehicle
Opinion
8 months ago

The US wants to increase its work in rare earths, a group of 17 minerals used in weapons and electronics, of which China is the largest producer
Companies
10 months ago
Next Article