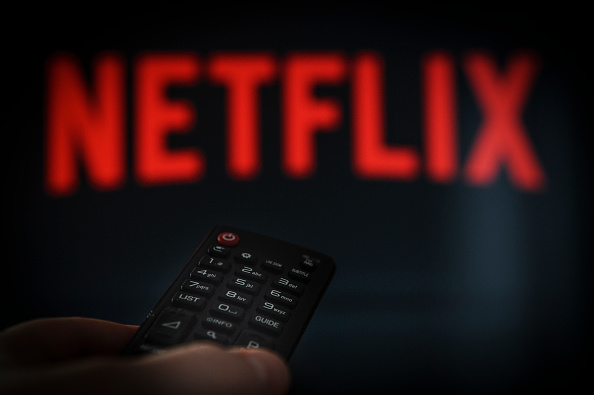 Lagos/NewYork — Netflix became the world’s largest subscription-streaming service by flooding the market with popular content that is cheaper than the competition.

Yet five years after it arrived in Africa, the US company is struggling to grow beyond the wealthiest segment of the population, held back by poverty, piracy and limited access to broadband.

In a continent of more than 1-billion people, the service has 1.4-million subscribers, according to Digital TV Research. That compares with almost 20-million customers signed up to African pay-TV company MultiChoice.

Now Netflix is stepping up a gear, experimenting with cheaper, mobile-only subscriptions and commissioning more locally-produced shows that reflect the cultures and experiences of Africans.

An important battleground is Nigeria, Sub-Saharan Africa’s biggest economy and the heart of its TV industry. The rapid expansion of 4G mobile networks gives streaming services a new channel to reach audiences, as long as they’re able to pay.

“For Netflix to target the whole region coming in with a higher price, the mobile market will be crucial,” says Ben McMurray of Ampere Analysis.

Netflix is testing if viewers will buy the mobile-only service at 1,200 naira ($2.65) a month, well below the 2,900 naira it has been charging for its most basic account. With over 100-million Nigerians living on less than $1.90 a day, it could still be a stretch.

The offer is still costlier than the equivalent of 250 naira a month charged by Iroko, a streaming platform that has the largest online catalogue of Nigerian “Nollywood” content, including long-running hit comedy Jenifa’s Diary. But the income from Iroko’s low-price plans has not been enough to cover its costs and the company is scaling back its African operation to focus on wealthier viewers in the diaspora.

Co-founder Jason Njoku partly blames a bleak economic backdrop. Nigeria has been hurt by coronavirus lockdowns and a lower oil price, leading to the threat of a recession. The government expects 33.6% of the population will be unemployed by the end of this year, up from 23.1% at the end of 2018.

“You can’t remove yourself from the macro picture in Nigeria — people are poor,” says Njoku. “These markets are tough and I don’t see them getting any better.”

Netflix’s answer is to avoid the low production values found in a lot of “Nollywood” output and channel the continent’s best talent to develop shows across every genre. This year it struck deals with well-funded producers like Nigeria’s EbonyLife TV and Star Wars actor John Boyega’s UpperRoom Productions.

The content blitz follows Netflix’s success with Queen Sono, a drama about a South African secret agent, and Blood and Water, a Cape Town-set drama about a girl searching for her missing sister. It is pushing into comedy, reality TV and shows for children and young adults, partly by licensing series or films from local distribution partners.

“We want to tell amazing stories tailored to different languages, different tastes, and different moods,” a Netflix spokesperson said in e-mailed replies to questions. “We know how important it is to have a slate that offers diversity and variety.”

Netflix is on a mission to hugely increase its international subscriber base. RBC Capital Markets analyst Mark Mahaney expects it to reach 500-million customers by 2030, up from 193- million at the end of June.

The company plans to expand the mobile-only contracts permanently if the trials, which began in SA and Egypt, are a success. It has struck partnerships with South African wireless carriers to add subscriptions to people’s phone bills and offers prepaid vouchers for those without bank accounts.

Netflix also needs to make sure more of the Nigerians watching the service are paying for it. Tumininu Elemoso, a 26-year-old Nigerian living in Canada, said she gave her Netflix sign-in details to seven people across the globe, three of them back home.

“They also give my password to others who don’t want to add Netflix to their bills,” she said. “I get notifications when anyone logs in. Some of them feel guilty and send money to my account.”

The account sharing is not all bad news for Netflix as it means more people are using the service and the company gets to see what content is most popular, says McMurray. “It is more important for them to become a staple for content consumption.”

For your streaming entertainment, a Gothic misery, documentaries, a moving biopic and motorcycle adventures
Life
11 months ago

All work and no play was making Microsoft dull, so it got into the gaming industry, which has jaw-dropping numbers
Opinion
11 months ago