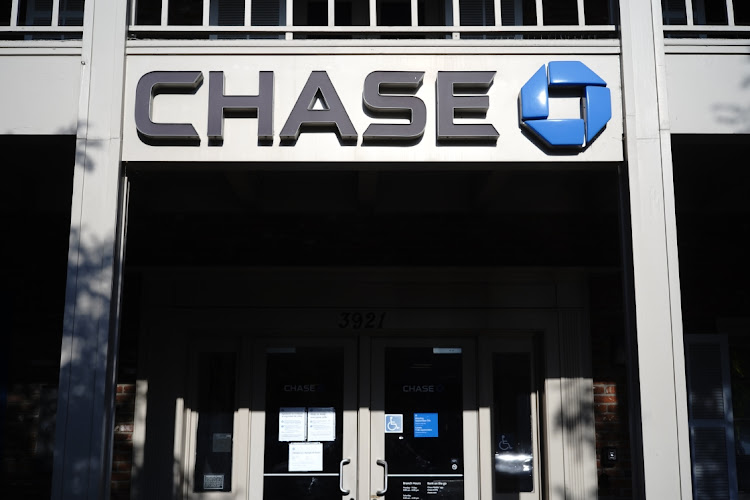 New York —  JPMorgan Chase says it is probing the role of some employees who may have enabled misuse of Covid-19 relief funds in what it calls potentially illegal activities.

The New York-based bank said it has seen “instances of customers misusing Paycheck Protection Program (PPP) loans, unemployment benefits and other government programmes” and that some “employees have fallen short, too”, according to a memo to staff from the bank’s senior leaders on Tuesday. The firm said the conduct did not meet its principles “and may even be illegal”.

“We are doing all we can to identify those instances and co-operating with law enforcement where appropriate,” according to the memo. The bank asked workers to report any conduct that violates its policies.

Trish Wexler, a spokesperson for the firm, declined to comment.

JPMorgan was the biggest lender in the Small Business Administration’s PPP programme, which offered a lifeline to businesses reeling from shutdowns tied to the coronavirus pandemic but has caused headaches for banks. The $669bn programme was the centrepiece of the federal coronavirus relief package enacted in March and allowed small businesses to apply for a loans of as much as $10m  each.

The programme’s rollout drew criticism of banks as technology outages and changing lending rules slowed the process of getting funds to businesses. Lenders later faced accusations that they favoured large companies over smaller ones and were assailed on Capitol Hill and sued by angry borrowers. JPMorgan issued about 280,000 loans totalling more than $29bn, according to SBA data.

The programme’s scale and efforts to rush funds out quickly may have also made it vulnerable to fraud, according to a watchdog report in June. The US department of justice is already pursuing scores of cases of alleged fraud. And a congressional subcommittee found earlier in September that more than $1bn in federal coronavirus relief went to US small businesses that received multiple loans, according to a report that also raised red flags for potential fraud with thousands of other companies.

In the memo, JPMorgan also applauded workers for staying vigilant while the majority of them worked from home to help stem the spread of the coronavirus. “While we know that we are working through a period of unprecedented turmoil ... it’s important to continue to hold ourselves to the highest standards of conduct,” the bank said.

Wall Street firms have been summoning more of their workers back to offices in recent weeks and concerns about faltering controls have been among catalysts driving the push.

Trump accuses Democratic rival of ‘political lies’ amid accusations that the FDA is under political pressure to fast-track a vaccine ahead of the ...
World
7 months ago