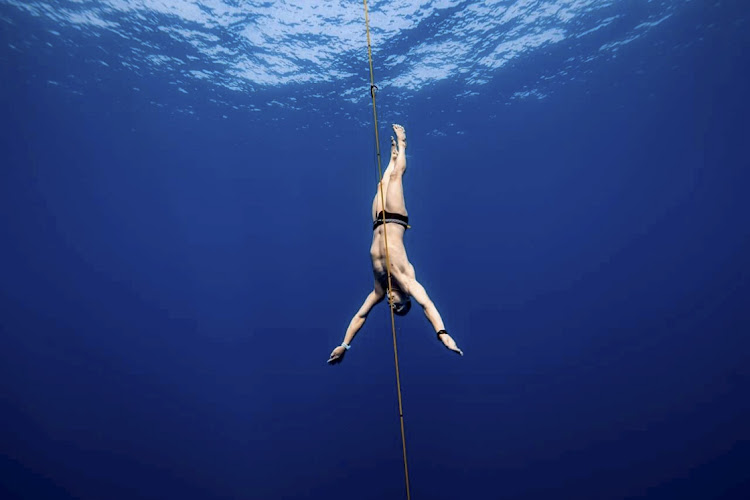 Mumbai — Speedo International will investigate a report of possible human rights violations by its Indian partner Page Industries, which Norway’s wealth fund dropped from its portfolio this week, says the UK-based swimwear maker.

Norway’s $1-trillion sovereign wealth fund, the world’s largest, on Monday said that “unacceptable risk” due to human rights violation led to exclusion of some companies including Page, which is the exclusive licensee for Speedo and innerwear maker Jockey International in India.

The fund’s decision was based on its ethics council’s findings that flagged these concerns and also said Page had violated national regulations on issues such as fire safety.

While Page manufactures Speedo products in only one Indian factory that was not mentioned in the council’s report and was found compliant in an audit, the British company said it was concerned about the findings, which it will investigate further.

“We take all matters relating to workers and violation of human rights extremely seriously,” Speedo said in a statement late on Wednesday in response to Reuters queries.

“We are naturally concerned to hear about the findings of the council ... and we will investigate and follow up with the licensee as a matter of urgency.”

India’s Page Industries also did not immediately respond. The company’s website says it had employed more than 20,000 people by 2018 and had operations spread across 15 manufacturing complexes in India.

The Norwegian fund’s ethics council report said the abuses were found in one of Page’s factories in the southern city of Bengaluru, describing it as “a pattern of behaviour”.

Page “does little” to prevent the abuse of labour rights in its operations, failed to provide information on the findings and did not permit an inspection of the factory, the council report said.

Page has so far not commented on the report or the Norway fund’s decision to exclude the company from its portfolio.

Yngve Slyngstad said he told BP to improve its safety and environmental standards at the time, leading to committed ESG investing
World
1 year ago

Stocks were the fund’s worst investment in the first half, losing almost 7% overall, with oil and gas stocks slumping 33.1%
World
1 year ago
Next Article