German legislators home in on authorities’ failure in Wirecard fraud 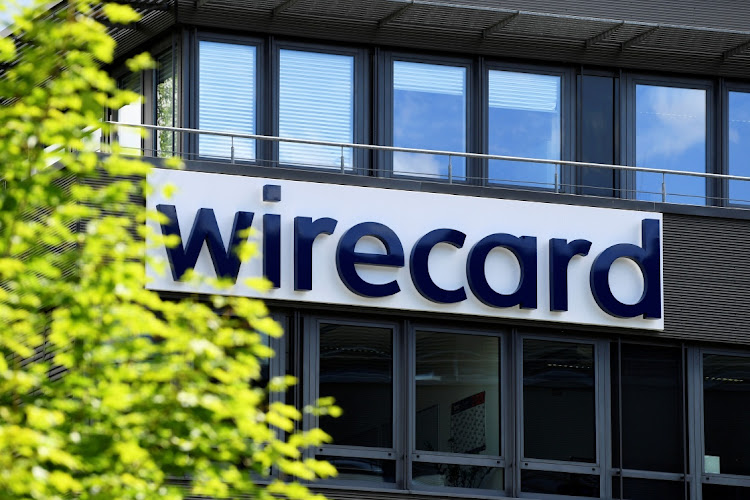 Frankfurt — Germany’s blame game over Wirecard’s collapse is focusing in on the question of why authorities failed to take a harder look at the payments company before it became embroiled in the country’s biggest accounting scandal in living memory.

Legislators will question a top adviser to Chancellor Angela Merkel in Berlin on Monday before grilling financial industry watchdogs the next day as the fraud that burnt investors engulfs the country’s political establishment. If the hearings go badly, parliament may start a deeper investigation as the country prepares for the post-Merkel era in an election next year.

Wirecard’s crash from rising star to national disgrace has undermined the country’s reputation as a reliable place in which to do business and delivered a major blow to its fragile base of retail investors. While the government is taking action to prevent a repeat of similar cases, authorities have struggled to dispel the impression that they were more focused on protecting Wirecard than investigating allegations of wrongdoing.

At the heart of the issue is whether German officials knowingly turned a blind eye to issues because of the prospects of establishing a home-grown technology leader. Wirecard boasted that it would revolutionise payments with faster electronic transactions and more services for consumers and companies.

Those ambitions collapsed when it filed for insolvency in June after saying that a quarter of its balance sheet didn’t exist. German prosecutors subsequently said that Wirecard’s €3.2bn of debt are most likely lost. The scandal has drawn comparisons to FlowTex Technologie, which caused €1.8bn of damage by selling non-existent drilling systems to leasing companies in the 1990s.

The highlight on the first day of the hearing of parliament’s finance committee will be Merkel’s chief economic adviser, Lars-Hendrik Roeller, who rarely speaks publicly. He was the point person for the chancellery’s contact with Wirecard and will certainly be pressed on why Merkel promoted the company’s efforts to gain a Chinese licence during a state visit in September 2019, even as allegations of irregularities swirled.

There’s also issues relating to Merkel’s interactions with Karl-Theodor zu Guttenberg. In preparations for her trip to China, Merkel met her former defence secretary, who resigned in disgrace in 2011 over plagiarism allegations, and discussed Wirecard. There’s also concerns about the role German political insiders may have played in facilitating contacts for Wirecard.

Legislators will also likely delve into what officials may have known about Jan Marsalek and his connections. The former Wirecard executive is at large and under the protection of the Russian secret service, Handelsblatt reported.

Officials from German financial watchdog BaFin and the Bundesbank will be in the hot seat on Tuesday. The focus then is likely to be on why they decided in 2017 that Wirecard was a technology company rather than a financial firm, allowing most of its operations to escape scrutiny by BaFin, which only directly oversees banks and insurers.

BaFin has sought to head off criticism by saying that reclassifying Wirecard wouldn’t have helped much in unearthing the fraud because it would have still relied on the company’s audited accounts. Still, legislators may ask BaFin president Felix Hufeld why his institution’s probes of Wirecard’s banking unit failed to point to problems at the wider company.

Hufeld had a rocky time after an earlier hearing in July and will probably be focused on getting the facts across more clearly while defending BaFin’s actions.

The Bundesbank, whose role was largely limited to supporting BaFin in its oversight, was drawn deeper into the scandal with the disclosure this month that former Wirecard CEO Markus Braun met a senior official at Germany’s central bank last year. While it isn’t clear what was discussed, the meeting is a reminder of Wirecard’s connections to the country’s top decision-makers.

The German lender says it may have to set aside as much as €1.5bn in 2020  for bad loans
Companies
1 year ago

ROB ROSE: Lessons from the collapse of Wirecard

ROB ROSE: Lessons from the collapse of Wirecard