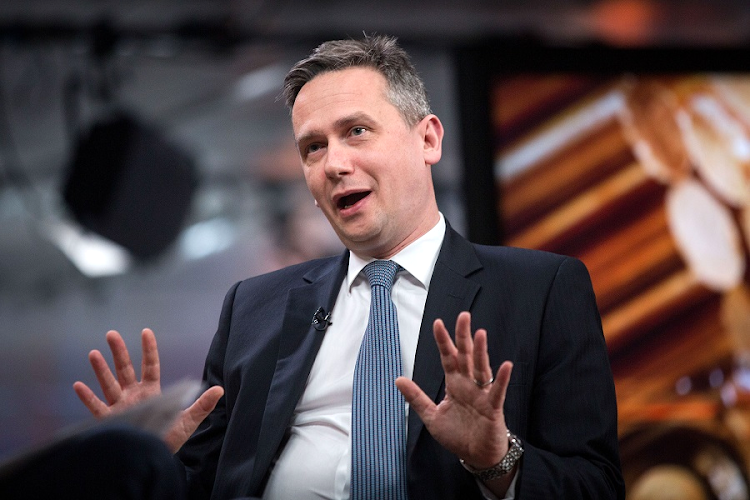 Bengaluru — Rio Tinto will cut the short-term bonuses of its CEO, Jean-Sébastien Jacques, and two other senior executives after a review of the company’s destruction of two ancient caves in Australia.

The world’s biggest iron ore miner stopped short of firing any of its leadership for the legal destruction of two historically significant sacred caves in Western Australia state in May — against the wishes of aboriginal traditional owners — which sat on top of a high grade ore body it planned to mine.

The destruction sparked public outrage and an Australian government inquiry that senior Rio leadership faced earlier this month and that also sparked calls from some investors for better senior accountability.

“The review found no single root cause or error that directly resulted in the destruction of the rockshelters. It was the result of a series of decisions, actions and omissions over an extended period,” the company said.

Rio said it will reduce the short-term bonuses of Jacques, CEO of Iron Ore Chris Salisbury and group executive, corporate relations, Simone Niven in 2020 by about $3.7m in total.

Jacques’s 2016 long-term incentive plan award, due in the first half of next year, would also be reduced by about £1m. He was paid £5.8m last year.

Rio also flagged that it was reviewing the organisational structure of its heritage and communities function that would report to Mark Davies, who joined the executive committee in charge of safety and technical projects in July.

The miner said that it is reviewing the terms of its existing 2011 agreement with two Australian Aboriginal groups, the Puutu Kunti Kurrama and Pinikura (PKKP), regarding consent to “reflect evolving practice”.

Rio did not tell the PKKP, the traditional owners of the two caves destroyed to mine iron ore, about three alternative mine plans, Jacques told the government inquiry, despite saying it had won fully informed consent for blasting.

World of commodities a China/rest of world split, clearly shown by BHP and Rio’s results

The risk for Rio Tinto is that it becomes a one-trick pony, as iron ore accounted for 96% of its underlying earnings in the first half
Opinion
8 months ago