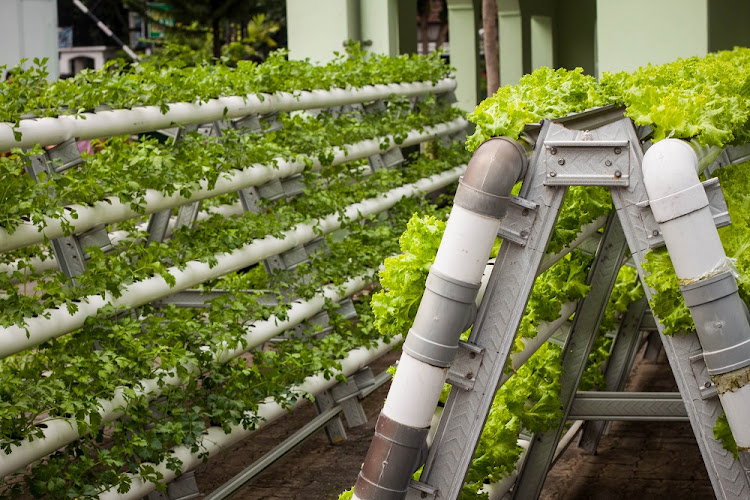 AppHarvest, which is planning to open the world’s largest greenhouse in autumn — on a nearly 150ha  patch of land near Morehead, Kentucky — raised $28m  in a Series C funding round, it announced on Thursday. That brings the total raised for the company to $150m over the past two years.

The latest round was led by JD Vance’s  Narya Capital, which focuses on “scientifically complicated” start-ups. It also includes James Murdoch’s Lupa Systems investment firm and Steve Case’s Rise of the Rest fund, among others.

“We have to figure out how to feed people fresh produce that doesn’t extract so much from the planet,” Ubben said in an interview. “This is all about creating nutrition-rich whole foods that don’t sit on the border for a week waiting to get to the supermarket, and using agriculture and technology to get there at scale.”

The company’s Kentucky greenhouse is less than a day’s drive from 70% of America’s population, AppHarvest said, a strategy designed to reduce fuel and food waste associated with transporting fresh vegetables around the country. The greenhouse grower, which relies on rainwater rather than local water supplies, aims to create jobs in Eastern Kentucky, a region hard hit by the decline of the coal industry.

“Agriculture is at a tipping point now where we have to have technology and infrastructure come onto farms and update them over the next few years,” said AppHarvest founder and CEO  Jonathan Webb.

The company is betting that supply chain disruptions related to the coronavirus pandemic will push large grocers to back more domestic sources of produce.

AppHarvest, which said it plans another, larger fundraising round later this year, plans to use the new funding to hire employees. It said its facility in Morehead will have 300 workers when it opens in the fall.

The start-up said it added Martha Stewart, Impossible Foods CFO  David Lee and author JD  Vance to its board of directors in conjunction with the fundraising round.