William Hill shuts 119 shops as it bets on online growth

As some live sports start again, the bookmaker is also expanding in the US, where some states have legalised sports betting 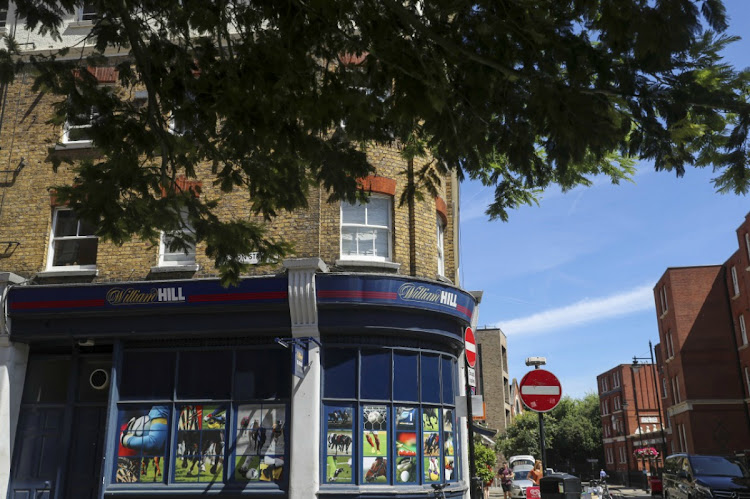 Bengaluru — Bookmaker William Hill reported lower first-half profit on Wednesday and said it is shutting 119 more shops as it shifts towards online betting and expansion in the US market.

The London-listed company, one of the big names in the British gambling business, said overall revenue slumped by 32% as coronavirus lockdowns shuttered its high street stores.

However, adjusted operating profit of £11.8m was better than expected as it cut costs and international online grew 17%. The company also said its dividend will remain suspended.

Shares rose as much as 8.3% to 126.9p by afternoon trading after the company also pointed to a good start to the second half and said it would combine its UK online and retail businesses.

William Hill has been looking to offset the impact of tightening regulations in its home market and in July last year announced 700 store closures. It said the closures announced on Wednesday would cost nothing and staff would be moved to other roles.

US states have been legalising sports betting and William Hill’s momentum is likely to be boosted by the merger of casino operators Eldorado and Caesar’s, it said.

“We have made excellent progress in our US business,” CEO Ulrik Bengtsson said on a media call, while also acknowledging challenges from the pandemic. “It’s hard to deny that we are already in the second wave in the US to some extent ... as long as major sport events are back, we are quite confident as to how this business is going to develop.”

Jefferies analysts, who have a “buy” rating on the stock, said William Hill’s current valuation “barely recognises an appropriate valuation, let alone reflecting the opportunity in the US”.

Security failures at quarantine hotels for returning travellers and poor communication of critical data to migrant communities allowed the virus to ...
World
1 year ago
Next Article