Despite saying it had nothing to do with the arrest, and backing China’s new powers over Hong Kong, the bank was described as being at ’rock bottom’ 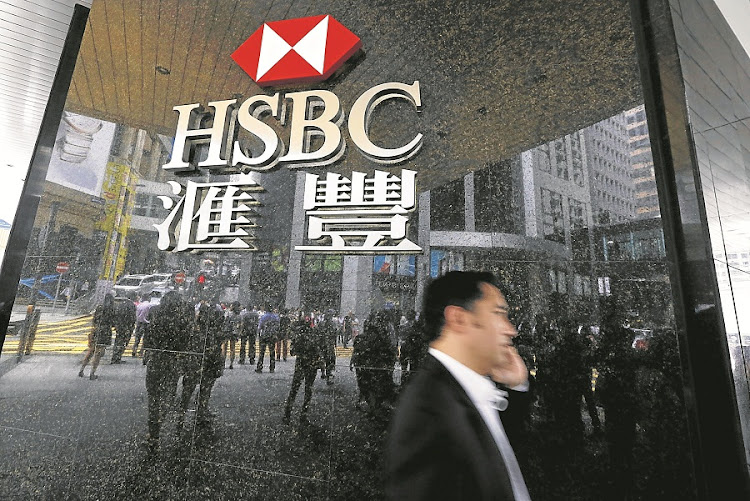 Beijing — A Chinese government-backed website took aim at HSBC Holdings on Tuesday, accusing the Asia-focused bank of “maliciously” playing a role in the arrest of Huawei Technologies’ CFO.

Huawei CFO Meng Wanzhou’s is fighting against extradition from Canada to the US, where she is accused of bank fraud for misleading HSBC about Huawei’s relationship with a company operating in Iran, putting HSBC at risk of fines and penalties for breaking US sanctions on Tehran.

Anger in China over the treatment of Meng and Huawei, the world’s biggest telecoms equipment maker, has led to criticism of London-based HSBC intensifying in recent days, with the latest salvo fired by website China.com.cn.

“The role of HSBC in the Meng Wanzhou incident is already clear. HSBC’s credibility has also been wiped out,” said the commentary posted on the site backed by the State Council Information Office and the China International Publishing Group.

“In the US government’s political pursuit of Huawei, HSBC was the one who ‘handed the knife’,” it said in a column written under the byline Tang Hua, and signed by three editors.

HSBC issued a statement on Saturday saying it had not participated in the decision by the US department of justice to investigate Huawei and that it had no “malice” against the company.

“Now, wallowing in degradation and with its reputation at rock bottom, HSBC may struggle to continue to enjoy treatment in China where it can break the pot it eats food from,” the column said.

A spokesperson for HSBC in China declined to comment on the article.

HSBC, which broke from its usual political neutrality last month to back Beijing’s imposition of a controversial national security law in Hong Kong, generates the bulk of its revenue in Hong Kong and mainland China.

Other official Chinese media outlets including the People’s Daily newspaper and the China Global Television Network have also targeted HSBC in the past week.