Danske Bank has warned of big cuts, with analysts betting at least 1,000 jobs will be axed, especially in compliance 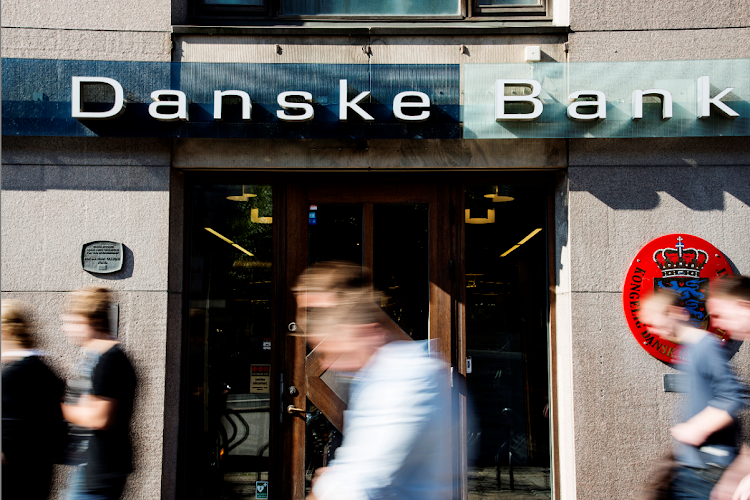 Helsinki/Stockholm — A few years ago, the biggest banks in one of the richest corners of the globe were adding thousands of jobs to a department that suddenly seemed more important than most others: compliance.

But with headcount growing more than 10-fold in some cases, those same jobs are now at risk.

This month, Danske Bank warned of “significant” cuts, with analysts betting at least 1,000 jobs will be axed, especially in compliance. Nordea Bank says most of the 1,500 jobs it created to fight financial crime just a few years ago should be automated to keep costs in check.

Mikael Bjertrup, head of Nordea’s financial crime prevention unit, says the bank hired a “huge number of people” in 2016 and 2017. But cuts are now under way, because “it’s simply too expensive”, he said.

Nordic banks beefed up compliance units in response to a wave of financial crime allegations, most notably Danske’s Estonian dirty-money affair, which is still being investigated by prosecutors worldwide.

“After the scandals the banks rushed to add people, since they couldn’t change technology overnight. The simplest way is adding more people,” said Sujata Dasgupta, Stockholm-based expert on financial crimes compliance at Tata Consultancy Services. But, she said, “there will be a rebalancing of labour: you might not need so many people in the first line, and there’s scope for automation”.

The need to cut back is more urgent than before after the Covid-19 crisis pummeled loan books and ate into profits. Analysts say compliance is an obvious area for cuts, after departments mushroomed quickly in the wake of scandals, often without much time to focus on efficiency.

Banks across the UK, Germany, France, Italy and the Netherlands are expected to spend $136.5bn on financial crime compliance, up from about $85bn in 2017. About 62% of the compliance budgets are spent on labour, down from 74% a few years ago, according to LexisNexis Risk Solutions.

Financial crime compliance processes and burdens boosted banks’ costs 7% annually during the past two years, with negative impact on productivity and winning new business, it said.

“Reversing the compliance-cost burden of the banks in the aftermath of the money-laundering scandal is likely to be key,” said Philip Richards, a senior analyst at Bloomberg Intelligence.

For Danske and Swedbank, two Nordic banks being investigated in the US for their alleged involvement in money laundering, costs are up as much as 20% from 18 months ago, mostly due to extra spending on compliance, Bloomberg Intelligence estimates.

About 10% of Danske’s staff are now working to fight financial crime. That’s after the bank’s 2018 admission that much of about $230bn in non-resident flows via an Estonian unit was suspicious.

Nordea is still investing in compliance, but the focus is on technology, not people.

“We have programs that go through billions of transactions that generate millions of alerts. About 80% of those alerts are processed by people, and that needs to be reduced,” Bjertrup said. “Over time, we will get to a situation where computers handle 80% of that work, and people 20%, but that will take several years.”

He said those alerts that still need to be handled manually are largely being shifted from the Nordics to Poland and Estonia.

“There’s a new set of roles that has come up, which wasn’t there five years ago,” Dasgupta said. “There’s also a need for people who can train these models and fine-tune these algorithms. This is a new role that is emerging.”

The development is “certainly helping banks” with things such as better detection results, and faster processing times, she said. “But we’re still seeing some scandals coming through, which means there must be something wrong with the processes. Technology alone cannot help reducing the scandals; it has to be streamlined processes also.”

The bank's second-quarter trading set a record, but it has yet to feel the effects of the US government’s stimulus measures tapering off
Companies
2 years ago

Lloyds and Barclays are looking to change their strategies — at the worst possible time, writes Elisa Martinuzzi
Opinion
2 years ago