Bayforest Capital employs just five people but expects to oversee $235m in the coming month, compared to $45m at the end of 2019 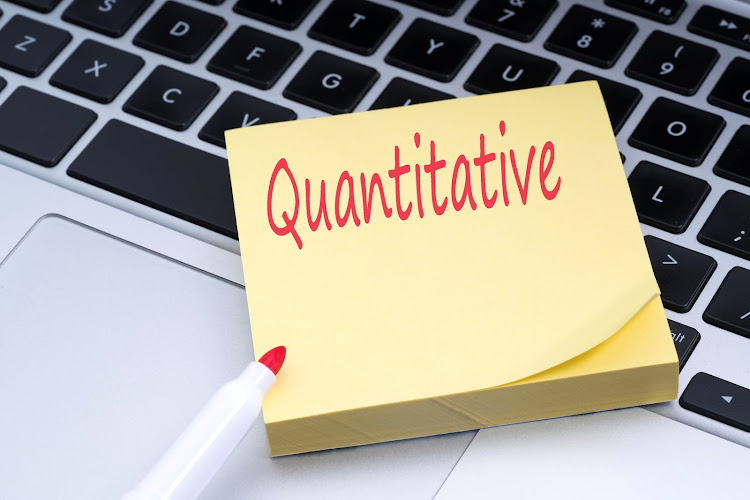 London — A machine-learning hedge fund backed by Blackstone Group is enjoying a growth spurt after notching a 20% gain in this year’s wild pandemic markets.

Bayforest Capital, which employs just five people in London, is set to oversee $235m in managed accounts over the coming month, compared to $45m at the end of 2019. It also plans to launch a fund for institutional investors later this year.

A record of positive gains every month in this year’s cross-asset roller-coaster is drawing fresh client attention to the firm run by Theodoros Tsagaris, a quant with previous stints at Tudor Investmen, GSA Capital and BlueCrest Capital Management.

He credits Bayforest’s success to algorithms surfing fast shifts in capital flows in real time. With a system trading futures based on the behaviour of different investors, and an average holding period of just eight days, the portfolio has managed to make money even as markets swing from despair to exuberance.

“We’re receiving billions of data points every day and we adapt our algos based on the new information,” said Tsagaris in an interview.

He aims to oversee $750m by the end of the year, an ambitious goal for a firm that started trading in March 2018. But that looks somewhat more attainable after the $6bn Blackstone Alternative Multi-Strategy Fund announced in June that it’s allocating to Bayforest, joining sub-advisers that include DE Shaw and Two Sigma.

A Bayforest strategy of following capital flows holds particular appeal in a volatile market jumping from record losses to historic gains. That’s especially so for systematic investors whose directional bets have been crushed by rapid shifts in bull and bear regimes. Investing styles that follow flows can range from trading ahead of index rebalancing to buying shares touted on websites followed by day traders.

Bayforest is also among a shortlist of quant funds this year that attribute their triumph to shorter holding periods and more adaptive trading signals, even as sceptics counter that constantly churning portfolios may not pay off in the long run.

He says Bayforest’s advantage is its ability to continually suss out new patterns, allowing it to adapt even when market participants try to hide their tracks by changing how they trade.

“We are seeing amazing alpha in areas that were not evident before,” he said, referring to the shifts in capital flows in both investing apps such as Robinhood and exchange-traded funds.