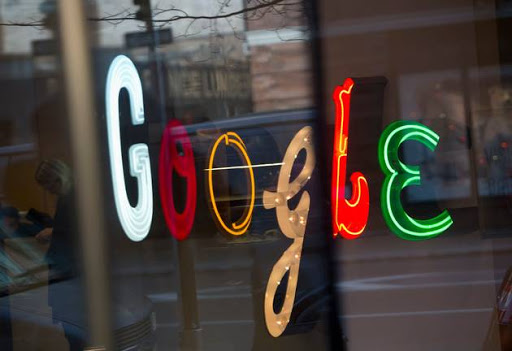 New York — Alphabet’s Google and Deutsche Bank have agreed to a long-term partnership that will see the US technology company provide cloud computing capabilities to Germany’s largest lender.

The companies will soon sign a formal contract lasting at least 10 years, according to people familiar with the accord, who asked not to be identified before the agreement was announced.

The companies also plan to make joint investments in technology and share the resulting revenue, which could result in engineers from both firms developing products together, the people said.

Deutsche Bank CEO Christian Sewing a year ago unveiled a strategy centred on deep cost cuts, including spending on information technology. He hired Bernd Leukert, a former executive at German software company SAP, to accelerate the bank’s efforts to digitise its operations.

The companies declined to comment on how much Deutsche Bank will pay for Google’s services, and the bank did not indicate what cost savings it expects to generate from the arrangement.

European banks in recent years have started pouring billions of euros in attempts to modernise their IT, frequently opting to put more of their data on the cloud. That has lured the big US providers including Google, Microsoft and Amazon.com, according to a Bloomberg survey conducted earlier this year.

The deal is a notable win for Google as it tries to show that its cloud business can service the financial sector. To date, Google’s only major bank customer was HSBC. Thomas Kurian, the head of Google’s cloud division, has made the financial industry one of his customer targets since joining in late 2018.

Google’s latest cloud pitch involves including other parts of the search giant’s empire, such as its advertising business and stable of engineers. A recent cloud deal in travel, for instance, had Google co-developing products in the sector. That is now happening in finance, another sector that Google has tentatively worked with for years.

The increasing reliance on US firms has stoked concerns in Europe’s technology industry, and banking executives have called on companies in the region to develop alternatives. Sewing in 2018 called “the likes of Google” the biggest threat to traditional banks.