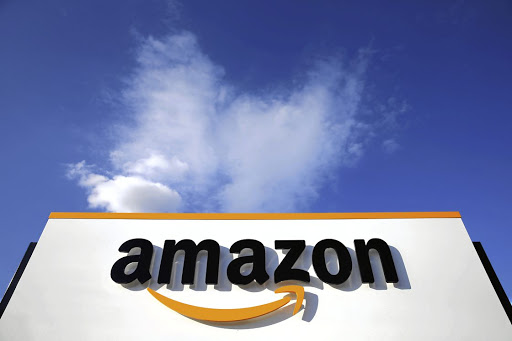 Amazon Web Services (AWS) and its recently opened data centres in SA are starting to bear fruit as a new service is helping local businesses increase computing power and save costs.

On Thursday, the Amazon subsidiary said its AWS Outposts service is now available to its customers in SA. The service delivers AWS-designed devices that allow users to run AWS programs, storage, database, and other on-premises services, while connecting to its cloud computing services.

This mix of cloud and on-premises computing is known as a hybrid model.

AWS said the new service gives users the ability to run the same programs in their own data centres as they would in the cloud. This is good for those organisations that need to process data with low latency — the time or delay between sending and receiving messages or data transfers on a network.

It also helps users process customer data in SA, which is important for organisations in highly regulated industries with strict laws requiring them to do so. The service has been made available to a few customers to test its viability.

Tebogo Leshope, COO at Sentech, said, “Working with AWS has enabled us to shorten the lead time to service in our market, and reduce provisioning costs by moving over-the-top and video-on-demand catch-up services to the cloud.”

Sentech is the national signal distributor and provider of digital content delivery services for the SA broadcasting and telecoms sectors. It provides broadcast transmission services to all SABC radio and television stations.

Having installed the devices in their own data centres, Leshope said the system gives them flexibility as it allows Sentech to process some of its broadcasting tasks through the AWS cloud when demand for computing capacity spikes in their own facilities “thereby transforming broadcasting and real-time content distribution in Africa”.

This reduces the cost and need of having more computing at their data centres.

“AWS Outposts will also enable us to move free-to-air content to the cloud and launch radio on-demand services. Through this, we will be able to rapidly innovate and improve our customer experience,” said Leshope.

William Mzimba, CEO at Vodacom Business, said it will be using the service for customers in both the private and public sector that are in the process of shifting to cloud computing.

The service is currently available in the US, Ireland, South Korea, Japan, Bahrain, the United Arab Emirates and Saudi Arabia.

A subsidiary of Amazon, founded by Jeff Bezos, AWS has been in SA for 16 years after establishing its presence in Cape Town back in 2004.

Locally, AWS has seen major boosts to its local business from the country’s financial services sector as insurer Old Mutual and Standard Bank recently chose it as their preferred cloud provider.

In a statement, Prabashni Naidoo, director at AWS SA, said, “We are excited about bringing AWS Outposts to SA. Since the launch of the AWS Africa Region in April, customers have been expanding their use of AWS services, and have asked us for a consistent way to develop and manage their applications both on-premises and in the cloud.

“With AWS Outposts, customers get a consistent cloud environment using native AWS services to operate IT environments across their on-premises locations and the cloud.”

The case for more call centres in SA grows stronger

Amazon will add 3,000 new people to its ranks in SA through virtual call centre jobs, so why not other SA companies?
Companies
11 months ago

SA’s upward trend in e-commerce is said to be unstoppable now, with growth in online sales expected to jump substantially this year
News & Fox
11 months ago
Next Article